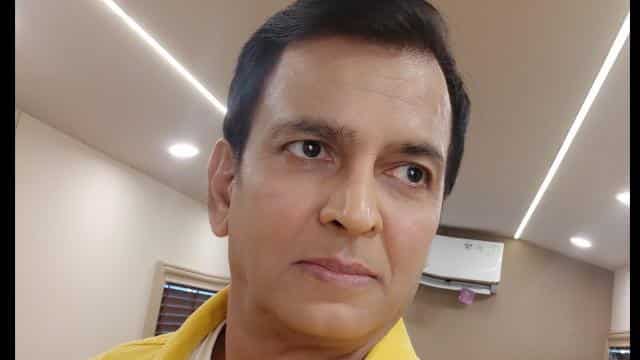 Sunil Lahiri, who played Laxman in the popular religious serial Ramayana, is in discussion these days. He has been sharing interesting stories related to the Ramayana on social media for the last several days. Now Sunil has shared another video of his, in which he told how he had frightened actor Shyam Sundar, who plays Sugriva.

Sunil Lahari has shared a video of himself on Twitter account. In the video, he said, ‘When Sugriv ji (Shyam Sundar) from the set went to the room, he was accompanied by Sagar Saheb’s son. He told Sugriva ji the story of a wandering soul. That same night we took Ghungroo from the dress department. And tied the ghungur with black thread and hung it on the window outside their door. When he slept at night we knocked at the door. As he came out, we pulled Ghungroo and then there was the sound of sizzling. We did this two or three times, this brought him into tension.

He further said that the other day Shyam Sundar appealed to Sagar Saheb to give him a form partner, so that he was comfortable, let alone bored. During that time he did not say that he is afraid. He asked us if you guys have ever felt like this. We said yes, but we read Hanuman Chalisa, so that one sleeps peacefully.