Rakul Preet Singh wants such a life partner for marriage, the actress told what should happen in the boy 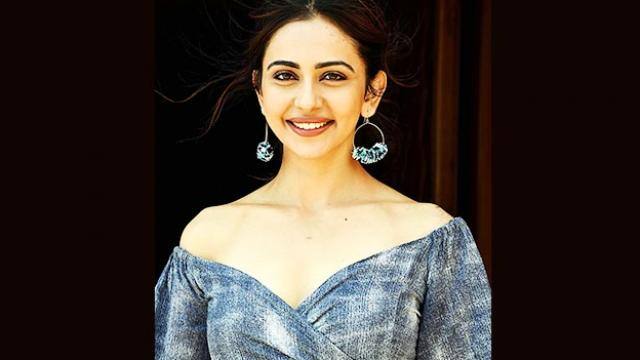 Actress Rakul Preet Singh has now become a well-known name in Bollywood after spreading her charm in South films. Rakul Preet was seen romancing with superstar Ajay Devgan in the film De De Pyar De. The interesting thing is that Rakul Preet gets into the headlines with her films about her personal life. Let me tell you, recently Rakulpreet has revealed his interest in his upcoming partner.

In a recent interview to IANS, Rakulpreet Preet Singh was asked what her partner should be like. In response, the actress said, “The most important thing is that he should be tall. Even in high heels, I raise my head to see my partner. Also the second most important quality is that she should have an intellect, and in the end she should have some goal of life. ”With this, the actress further went on to say,“ I am fully in the institution and love of marriage Believe it, and I think it’s beautiful. I don’t understand why people take this as pressure. When you love someone, you love them wholeheartedly and I am the same kind of person. ”

Talking about the work front, Rakul Preet Singh was last seen in the film De De Pyar De. In this film, she was seen romancing with Ajay Devgan. Ajay was a married man in the film, his wife was played by the actress Tabu. The film was well received at the box office.

Is this the real name of Ankita Lokhande?

Aadhar Card made very easy, your card will be made even without document