Rakesh Jhunjhunwala will once again invest in the airline, the name of this company surfaced 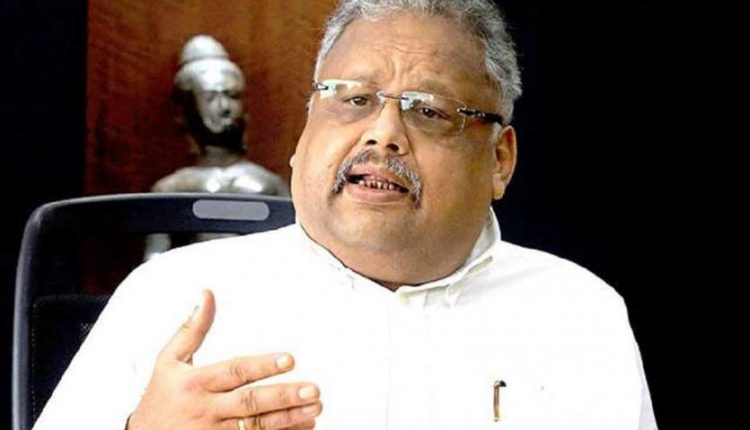 New Delhi. Rakesh Jhunjhunwala, who is called the Big Bully of the stock market, is going to make a big investment. It is reported that they may invest up to $35 million or Rs 260.7 crore in a new low cost airline venture.

read this also: Employed people be alert, PF money may get stuck due to these five mistakes

According to media reports, such information is being received that the work of the new airline will be looked after by experienced aviation professionals including Vinay Dube, CEO of Jet Airways. Vinay Dubey’s initial talks with Jhunjhunwala and a foreign investor are on. Jhunjhunwala will have 40 per cent stake in the new airline.

Waiting to get NOC

The airline has been tentatively named “Akasa”, according to the report. This means Aakash and it is waiting to get the No Objection Certificate (NOC) from the Ministry of Civil Aviation. According to the report, “The NOC from the Ministry of Aviation is only the first approval. Going forward, the team will have to come up with a firm business plan. For this, it requires huge funds. The plan is to start the airline by the middle of next year.”

Have made small bets in the aviation industry before

read this also: Nitin Gadkari admitted, people are getting upset due to the prices of petrol and diesel, gave this solution

In an interview to the media, Jhunjhunwala emphasized that he does not think that there will be a third wave of corona virus. He said that no one had predicted the second wave. Now everyone is talking about the third wave. He said that the way the vaccination campaign is going on, he does not think that the third wave is coming. Along with this, there will be a better bounce in the economy in the coming times.

CNG variants of many vehicles including Maruti Suzuki’s Swift and ALTO became expensive, prices increased so much