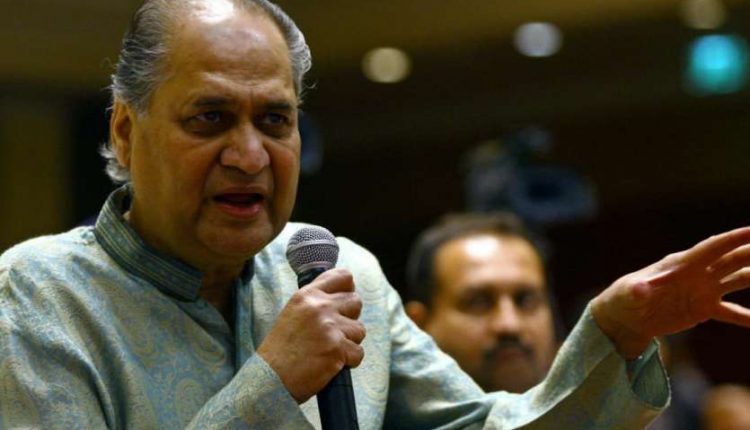 New Delhi. Rahul Bajaj, who has been in command of Bajaj Auto for the last 50 years, has resigned from the post of chairman and non-executive director of the company. He will be replaced by Neeraj Bajaj. At the same time, Rahul Bajaj will take the post of chairman of the company from May 1. Also, Neeraj Bajaj will take over as the chairman of Bajaj Auto from May 1. Neeraj is also the promoter director of the Bajaj Group. He is around 67 years old and has been associated with the company for 35 years. Neeraj holds an MBA from Harvard Business School in the US.

Rahul’s rule has lasted for five decades
According to the statement of Bajaj Auto, Rahul Bajaj has been the non-executive chairman since 1972 and has been associated with the group for the last 50 years. He has resigned as non-executive director and chairman with immediate effect, effective date of April 30, 2021, given his age. Rahul Bajaj has been instrumental in taking Bajaj Auto to new heights. Under his leadership, the company has set many dimensions and several trends in the auto sector. In two-wheelers, the sticker is considered synonymous with Bajaj. When the trend of the scooter decreased, there was no delay in bringing the bike.

Also read: Lockdown in Delhi: Traders Association demands from Lieutenant Governor, lockdown to be extended by May 15

Rahul Bajaj’s net worth
Rahul Bajaj will now play a consultant in the company. The company will benefit from their experiences. The company’s board has approved this decision and it will also be approved by shareholders in the General Assembly annually. Let us tell you that the Bajaj group is almost 95 years old and Rahul Bajaj himself is 82 years old. He heads the Bajaj Group. His net worth is about $ 6.5 billion, which is about 48 thousand crore rupees.