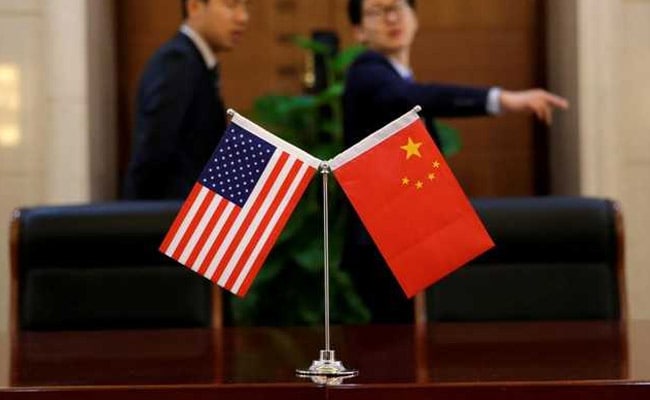 Between china and america Trade war India did not get much benefit. According to Bloomberg, Rabobank has said this in his latest research report. The Bloomberg report, citing Rabobank’s assessment, states that exports from China to the US have declined due to the trade war. But despite having good relations with the US and trying to strengthen the local manufacturing base, India has not gained much from it.

According to Rabobank, there has been a slight increase in exports from India to the US, at a time when American companies were shifting their supply chain to other countries except China. In 2019, imports of goods made in China into the US dropped by 17%.

The most business that has gone out of China due to trade war is of computer and electronic products, whose manufacturing base is very small in India. In your assessment by Robobank you have found that Vietnam, Mexico and Taiwan were the biggest beneficiaries of the trade war between America and China. Last year, Vietnam accounted for 20% of the total US imports, 16% of Mexico and 10% of Taiwan.

The bank’s forecast is that in view of the tension at the international level, there will be more changes in the global supply chain in the coming times.