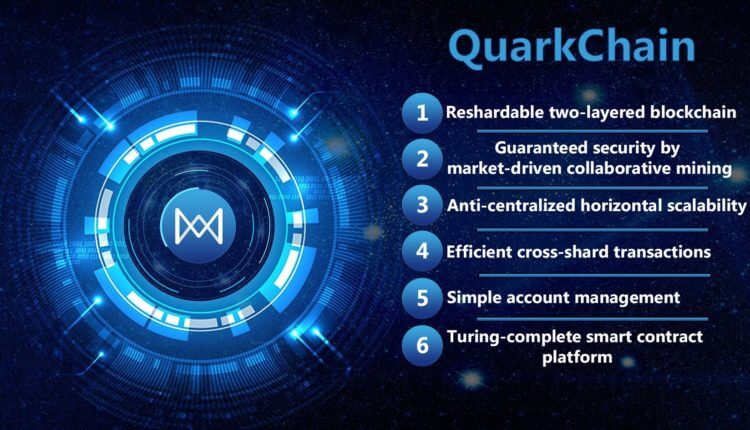 Quarkchain Price Prediction 2018 – 2019: Quarkchain is blockchain project which is aiming to build the powerful and faster peer to peer transactions on the blockchain. A blockchain with 1 million tps with capabilities of cross sharding transaction.

Before we deep dive into the Quarkchain project. Let’s find out why Quarkchain is the next powerful ICO and an upcoming powerful blockchain.

Bitcoin was the first blockchain. With bitcoin, blockchain came in first into existence. Bitcoin became limited to transact funds from peer to peer. In 2015, Ethereum paved a way to negotiate smartly using smart contract. i.e. when a specific condition has fulfilled funds or data is transferred automatically between the peers. The popularity of this revolutionary technology led to the rapid developments around the blockchain technology. Over a decade, one after the other blockchains came into existence.

Though the technology is growing rapidly, scalability remains one the most critical issues of blockchain technology, Quarkchain blockchain to solve this scalability issues by making using of cross sharding which will give 1 million tps throughput.

Below are a Few of the features of QuarkChain:

Quarkchain has already raised $16M in private sale and will raise $4M in crowdsale. The total supply fo Quarkchain will be 10B QKC. 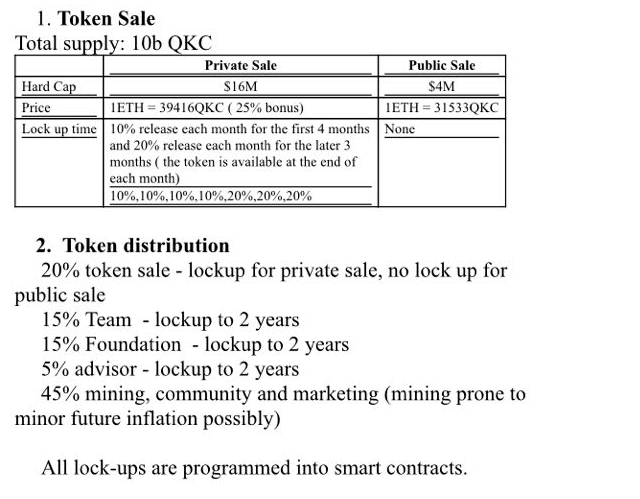 Quarkchain is considered as the competitor of Zilliqa in terms of scalability. The quarkchain blockchain has many unique features compared to Zilliqa. The most important ones are.

With these features and number of tokens. If we compare with Zilliqa, high throughput blockchain with 2488 tx/s on six shards. Quarkchain has also shown results of 2000 tx/s.

Zilliqa raised USD 22 million in January 2018 during the bearish market and was listed at 14X-18X in January. Currently, the market cap of Zilliqa is around 1.1 billion.

Quarkchain is only raising 20 million, Quarkchain has total token supply of 10 billion, which is 2.6 billion lesser than Zilliqa.

With limited supply, the demand will going to increase. Which will create more demand and FOMO, leading to generate more hype and price rise.

Conclusion: Quarkchain is next big ICO after Zilliqa in 2018, If Quarkchain delivers what is promised as per the whitepaper. It can be the next token which can attain 1 Billion market cap.

Disclaimer: All investment is subject to market risks. This is not financial advice. Please do your research before investing in any project.