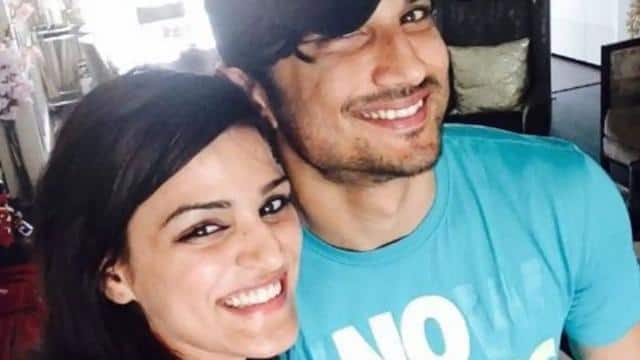 Patna City SP Vinay Tiwari, who went to investigate Sushant Singh Rajput case, was not given a place in the IPS mess in Mumbai, after which he arranged his stay in private. After this, BMC officials asked Vinay Tiwari about his place of residence and quarantined him. It is being told that this has been done on purpose with SP Vinay Tiwari.

Bihar DGP Gupteshwar Pandey tweeted this information late on Sunday. He tweeted that IPS officer Vinay Tiwari arrived in Mumbai from Patna today on official duty to lead the Bihar police team but was forcibly quarantined by BMC officials. Despite the request, he was not provided accommodation in IPS mess after which he stayed in a guest house in Goregaon (Mumbai).

IPS officer Binay Tiwari reached Mumbai today from patna on official duty to lead the police team there but he has been forcibly quarantined by BMC officers at 11pm today.He was not provided accommodation in the IPSMess despite request and was staying in a guest house in Goregaw pic.twitter.com/JUPFRpqiGE

Sushant’s sister Shweta tweeted in this case, what? Is it really How can an officer who is sent on duty be quarantined for 14 days?

What? Is this even for real? How can an officer sent on duty be quarantined for 14 days? #JusticeForSushant https://t.co/FRSlXcaNbY

PMVVY: In this scheme of the government, you will get 10 thousand rupees every month, just have to do this work