Wallets of Quadriga Cryptocurrency Exchange Unlocked After the Death of CEO 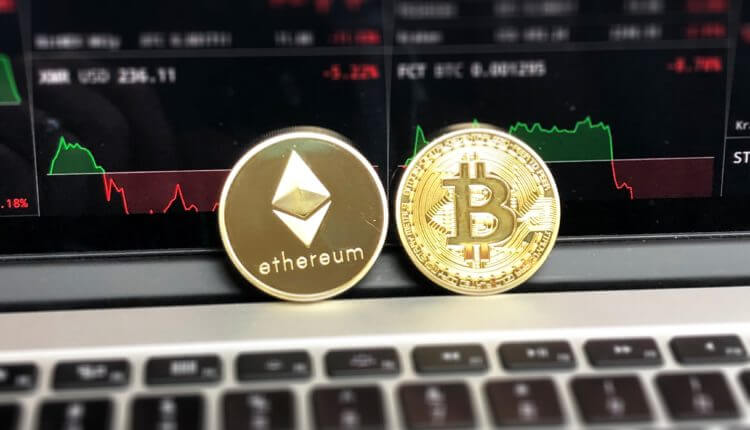 Canada: Quadriga Fintech Solutions was one of the largest cryptocurrency exchange in Canada. The CEO and the founder of the company died unexpectedly in December 2018 after traveling to India. The cryptocurrency exchange Around Rs.17,532 crores owed to 115,000 customers went missing or could not be accessed as he held the password to off-line cold wallets. The mystery has deepened surely after his death.

Although his company tried to look after and finally experts were able to crack the passwords but were astonished to find the wallets to be empty. The digital cash that was deposited by the customers with the exchange is kept in the cold storage to prevent it being hacked or stolen, and he was the sole person responsible and had access to the cold wallet. Hence, there have been questions raised by auditors.

All kind of theories is in place including that Cotten did fake his death and ran off with the cash. According to Ernst & Young, the court-appointed auditor who broke the code and accessed the laptop found that the accounts were emptied eight months before his death, I.e., in April 2018.

The report by the E&Y investigators said, “In April 2018, the remaining bitcoin in the Identified Bitcoin Cold Wallets was transferred out bringing the balances down to nil,” The E&Y investigators also found other issues such as the company kept “limited books and records” and never did report its financials. Also, it was observed that there were 14 other user accounts which were all linked to Cotten that were created outside the normal process that might have been used to trade on the QuadrigaCX exchange.

Karen, another crypto exchange is offering Rs. 700,840.00 ($ 10,000) for information of whereabouts of the exchange money. The CEO of Karen wants to help both the customers who have lost money through Quadringa and also to save the reputation of the cryptocurrency market intact. “I … think you’ve got to get the family and staff and shareholders in a room for a few hours of interrogation to get to the bottom of what’s going on,” as per his statement to Fortune.

Since cryptocurrency is unregulated, frauds are bound to happen. Plus the these are getting popular with people, and hence the use of crypto is increased. Therefore, exchanges need to be regulated. So anyone who is keeping their coins in the exchange they should surely do the most in-depth due diligence they possibly can.

For more crypto stories do subscribe to goodtimenations.com also let us know your thoughts on this issue by commenting below.