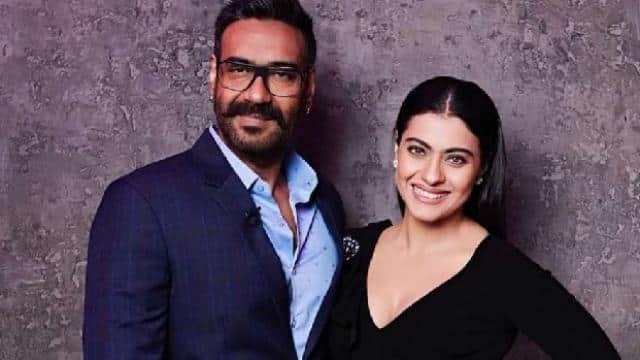 The pair of Ajay Devgan and Kajol is well liked. Both the stars have worked in many films, one of which is ‘Pyaar To Hona Hi Tha’. The release of this love story film has completed 22 years. On this special occasion, Ajay Devgan has shared a post on social media, on which users are giving their feedback.

Ajay has shared a video on Twitter, showing some photos of the film’s scenes. In its caption, he wrote, 22 years of reel and real life. This tweet has also been tagged by Ajay to Kajol. It is known that Ajay and Kajol’s film Pyaar To Hona Hi Tha was released in the year 1995. In this, the pair of both was very well liked. The film was a remake of ‘The French Kiss’.

Let us tell you that Ajay Devgan and Kajol did it for the first time in the film Hustle. After this, both of them appeared in many films. This year Ajay and Kajol collaborated in the film Tanhaji: The Unsung Warrior. Kajol played Ajay’s wife in the film. The film set new records in terms of earnings.

Significantly, Ajay Devgan and actress Kajol married in the year 1999. They both have two children, Nyasa Devgan and Yuga Devgan. However, even after this, the two have worked together in many films.