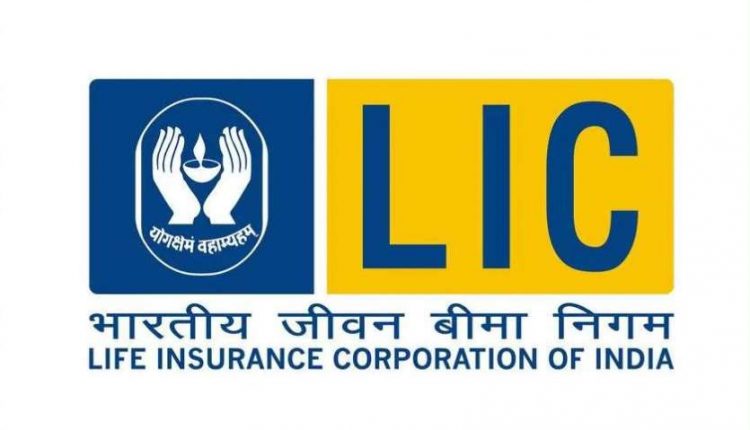 New Delhi. The Central Government has started the process of selling its stake in Life Insurance Corporation of India (LIC). Bids are invited from Merchant Bankers and Legal Advisors for assistance and advice regarding issuance of IPO. The Department of Investment and Public Asset Management (DIPAM) will appoint up to 10 merchant bankers and one law company to assist and consult the stake sale. According to the notice of DIPAM, the last date for submission of bids has been kept as August 6.

It is noteworthy that recently the Central Committee on Economic Affairs (CCEA) gave permission to issue an IPO of public sector insurance company Life Insurance Corporation of India (LIC). Since then, the Central Government has started giving shape to its preparations in this regard. It is believed that by March 2022, the Central Government will issue the IPO of Life Insurance Corporation of India. According to media reports, the Central Government will also constitute a Cabinet Committee to redress the issues arising on this subject. This committee will decide on all the matters related to LIC. The committee will decide what percentage of the government stake in LIC will be sold and how many shares will be issued.

Let us tell you that the discussion in this regard has been going on for a long time. In December last year also, the government had given such indications. But during this year’s budget, Union Finance Minister Nirmala Sitharaman, while announcing the sale of LIC’s stake, said that the government stake would be sold through LIC’s IPO. The Central Government has also chosen SBI Capital Markets and Deloitte as its advisors for bringing LIC IPO.

Know which telecom companies are giving the best plan for a month in less than Rs 200?