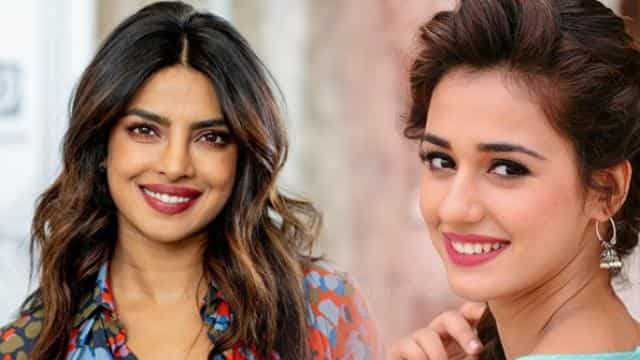 Maybe we both got it from our fathers ♥ ️🎶 #HappyFathersDay @nickjonas @PapaJonas pic.twitter.com/jJ3uD7Up6X

Priyanka Chopra Tweeted pictures of Colonel Dr. Ashok Chopra and his father-in-law. Priyanka wrote that Always Daddy’s Little Girl. In one picture, a tattoo is also seen on his arm. Daddy’s Lil Girl is also written on this tattoo. Dr. Chopra, a doctor in the army, retired in 1997 as a lieutenant colonel. After this, he started a hospital in Bareilly. He died on 10 June 2013 in Mumbai. Colonel Chopra’s friends still remember him for his vivacity.

Disha Patni, who has made her place in Bollywood through modeling, also tweeted her picture with father Jagdish Patni. With this picture, Disha has also written the love you superhero message. Disha loves her father very much. Even after being from a small town, Jagdish Patni did not stop his daughter from choosing a career he wanted. Even after doing well in the academic field, Jagdish supported her when her daughter decided to go into modeling. Today the entire family including Jagdish is proud of the daughter’s success.

Disha also called Father today and congratulated Father’s Day. He said that I consider myself lucky because of being born as your daughter. I also have a feeling that I was born into a police family. Even in Corona’s time, the police performed their responsibility very well. Elder daughter Major Khushboo also congratulated Jagdish.