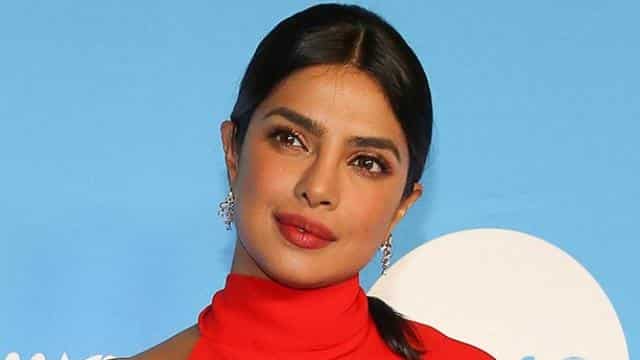 Bollywood actress Priyanka Chopra says that the early stages of her career were very difficult for her and she made her mark after a lot of struggle. After the death of Sushant Singh Rajput, the issue of nepotism (nepotism) in the film industry has once again heated up. The issue of nepotism is not new in the industry. Meanwhile, an old video of Priyanka Chopra has come out in which Priyanka is openly expressing her opinion on Bollywood and nepotism. However, this video is quite old.

Priyanka Chopra is one of those actresses who express their views on every issue with utmost care. In this old video too, Priyanka is giving her opinion on nepotism. In the video, Priyanka says, “Nepotism and Bollywood go hand in hand.” But in the last few years there have been artists who have been successful in breaking it. Those artists have created their own distinct identity. Which I am also trying to do.

Recalling her early days after entering Bollywood, Priyanka said, “It was very difficult for me. I did not know anyone here. Everyone was a good friend to each other here when I stepped here. I was not very good at networking and did not attend much parties. It was difficult for me too, but I accepted the truth that I do not have to be afraid of all these things.