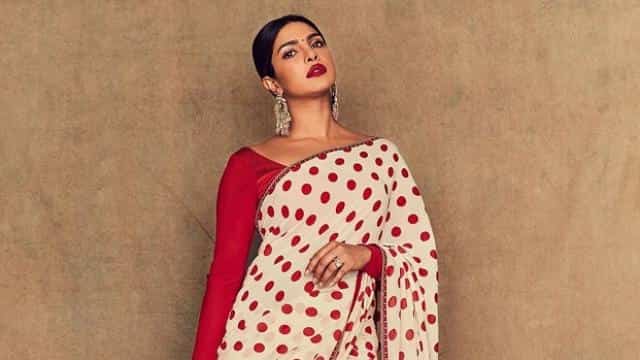 Demonstrations have been going on in several parts in the US since the death of George Floyd. Voices against apartheid are being raised in this demonstration. Bollywood celebs also voiced against apartheid, but some celebs faced trolling because some of those celebs advertised fairness cream.

Priyanka Chopra also got trolled due to this, but in the meantime an interview video of her is going viral in which she explained why she had stopped advertising Fairness Cream.

Actually, in the video that is going viral, Priyanka was asked, what do you think about endorsing fairness cream? Priyanka said that she feels bad about it because her own skin is dusky color.

Priyanka had said, ‘My Punjabi family used to call me Kali jokingly. When I was 13 years old I wanted to blond myself by applying fairness cream ‘

Priyanka also said that she endorsed Fairness Products for 1 year, but then stopped endorsing Fairness Products when she realized that she should not mind her real skin color and be comfortable with it. After this he got offers of many fairness creams but he refused.