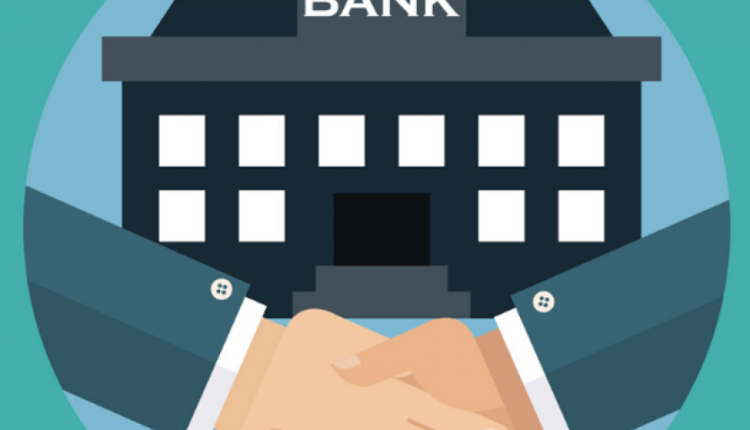 new Delhi. PSU banks have been asked by the PMO to speed up the process of reducing their stake. According to the PMs, the process of reducing or completely eliminating the government’s stake from at least four banks in the country should be expedited. For this, the names of Punjab and Sindh Bank, Bank of Maharashtra, UCO Bank (UCO Bank) and IDBI Bank (IDBI Bank) have emerged. It has been made clear from the PMO that this should happen in the current financial year.

Process of privatization of banks started
According to the information, the process of privatization to public sector banks has been started. Although the PMO is not making any statement about this from the office of the Ministry of Finance, but in the last few days, there has been a lot of talk about it. If sources are to be believed, the sooner the government wants to complete this process, the more difficult it is to look at now. Let me tell you that at present there are a dozen banks in the country besides IDBI. The government holds 47.11 per cent stake in IDBI while LIC holds 51 per cent.

Before the Supreme Court’s decision, Sushant’s sister Shweta shared this message by sharing the photo of Mahabharata.