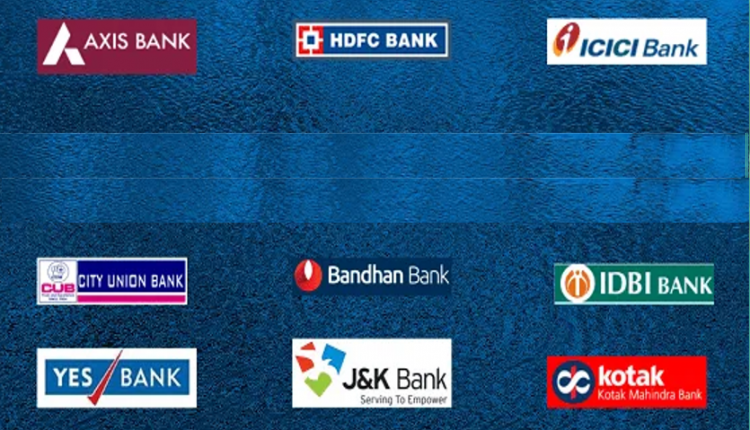 Mumbai. The budget proposes privatization of two public sector banks. The names of four to five banks under government control are in the news. The path of privatization of banks will not be easy for the government. Bank employees’ unions and officer organizations are not ready for this. They say that privatization will not solve the problem. The biggest problem is the recovery of submerged debt. All public banks can earn profits if they are allowed to recover dues.

Privatization Not Accepted –
Nilesh Pawar, secretary of the Maharashtra unit of All India Bank Officers Confederation, said that the privatization of any public sector bank is not acceptable to us. The condition of the banks worsened with wrong decisions between 2012-14. Banks that are weak should have support to stand again. The big question is will private banks provide banking services in rural areas? In such a way, how will rural India get the benefit of all government schemes.

Industry groups with no experience
All India Central Bank Officers Federation general secretary Manoj Vadnerkar said that the NPA burden on banks is like a wound on the body, which can be cured by applying ointment. The privatization of PSBs is like chopping off a wounded limb. PSBs provide banking services to the common people in every corner of the country.

Silence … many banks’ names sprung –
Apart from Audi Bank, two more public sector banks have been privatized in the budget. The names of several banks have sprung up amid the silence of the Finance Ministry. These include Bank of India, Central Bank of India, Indian Overseas Bank and Bank of Maharashtra. The law will have to be amended to privatize banks. Changes have to be made in the Banking Companies Act 1970 and the Banking Companies Act 1980. This process has not been started yet.

These groups want to open a bank
Many large industry groups in the country want to open their own bank. These include Tata, Reliance, Adani and Aditya Birla Group. Three of these had applied for licenses, which was rejected by the Reserve Bank. If the proposal for privatization goes ahead, the said groups can submit their claim. This is the path through which the dreams of Ambani, Adani and Tata’s own bank can be realized.

India will increase salary more than China, Russia and Brazil this year