Price of Bitcoin Falls Below $8000 First Time After May 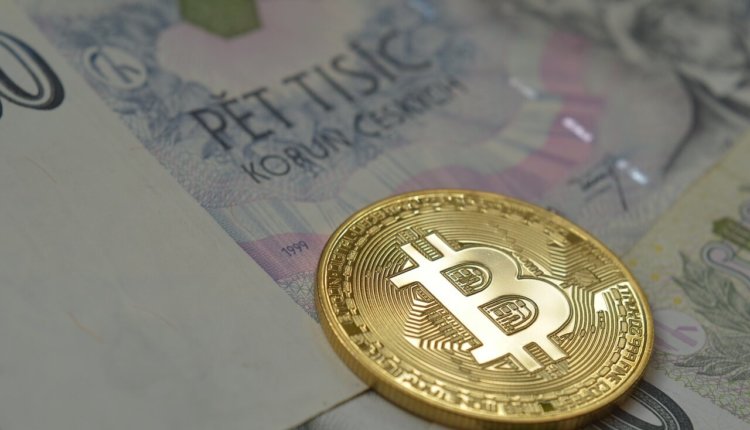 The price of Bitcoin continues to fall from Tuesday, and currently, the price of bitcoin is $8649 according to the coinmarketcap.com. The day started at $9375, and it continued to fall, within the first 30 minutes the price had already fallen by 3%.

This month the price of bitcoin had raised to an all-time high near $11 K only to fall below $8k. Though the price showed a little improvement last weekend, and Bakkt also launched its much-awaited and anticipated future contracts which would help the market value of the bitcoin.

However, the analysts predicted that Bitcoin would make a “Big Move.” The last time the price of Bitcoin went below the $8k was in May, i.e., four months ago. And the other primary coins have experienced double-digit losses as well.

Following are the figures

Factors for the drop in price of Bitcoin (BTC) –

The drop in the price of Bitcoin is mainly the result of the many fundamental and technical factors that are being looked after. Some of them mostly are

There was a significant drop in the “hash rate” observed today, i.e., it did crash over 40% on the 23 rd of September. It has crashed from 98,000,000 TH/S to 67,700,000 TH/s, as per Blockchain.com and the reason behind the drop in the hash rate is still unknown, and analysts are looking into.
One of the other essential factors that the launch of Bakkt’s bitcoin futures.

Also, analysts have predicted that there will be a further drop in the price of Bitcoin. The analysis is based on the OBV(on-balance volume) indicator. The OBV indicator is the indicator which is used to keep a track on all the changes and the flow of volume, which further helps in predicting future price movements.