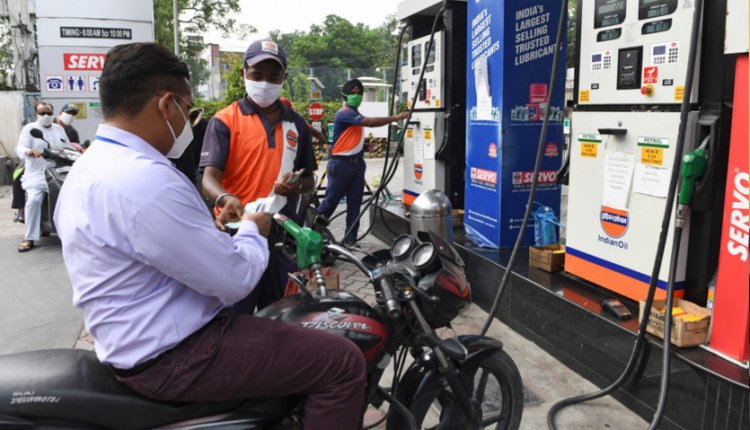 ethanol fuel-
Ethanol is a type of fuel, the use of which reduces pollution. Cars can also be driven with this fuel. Ethanol is a type of alcohol, which can be mixed with petrol and used as fuel in vehicles. It is mainly produced from sugarcane crop.

Fuel needed
Ethanol is an eco-friendly fuel and protects the environment from the hazards caused by fossil fuels. It gives a higher octane number at a lower cost and acts as an alternative to dangerous fuels like MTBE. It also takes the heat out of the engine.