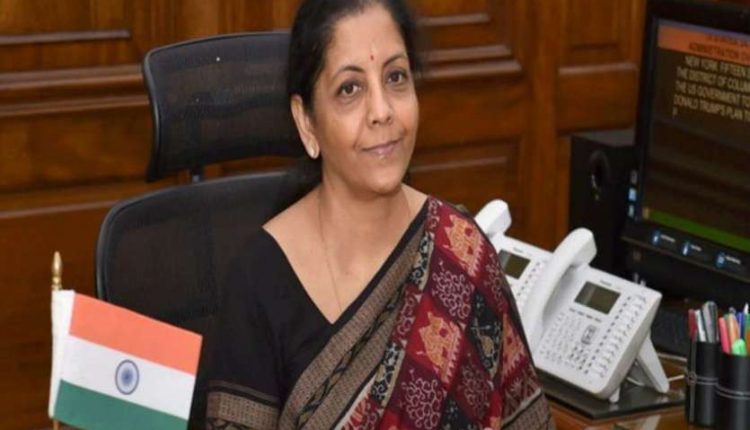 new Delhi. Finance Minister Nirmala Sitharaman On Wednesday presided over pre-budget consultative meetings held in a virtual manner for Budget 2021-22. With this, the pre-budget consultative meetings between December 14 and December 23, 2020 have ended. More than 170 invited representatives from nine stakeholder groups participated in the scheduled 15 meetings during this period.

Also read: Wipro missed making records due to only 52 paisa, now may take a long time

Also read: Vedanta earned more than 11600 crores in two days from an announcement, know how

Economic boom is being seen
A statement from the Finance Ministry said that the participants appreciated the government’s efforts to horizontal (level) the curve of the spread of Kovid-19 and a strong return towards economic growth in the second quarter of 2020-21. The statement said that India is one of the few countries where economic activity has picked up with the decline in epidemic mortality. During this, Finance Minister Sitharaman assured that all the suggestions will be considered carefully while preparing the budget 2021-22.