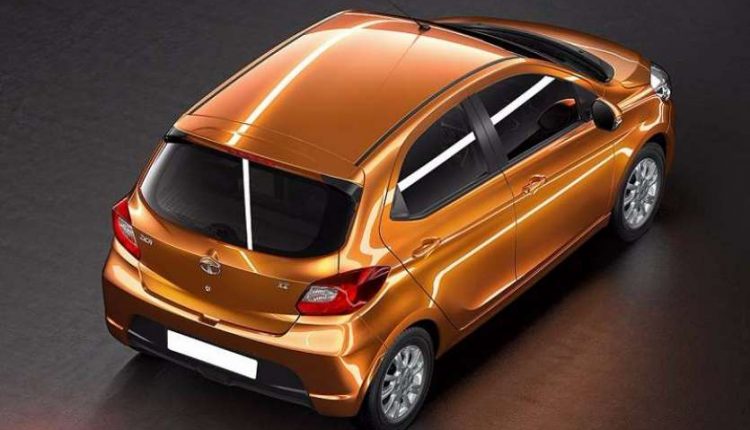 New Delhi. Pratap Bose, Vice President at Tata Motors, has resigned from his post. Now Martin Alphik has been replaced as Vice President, Global Design. Martin was earlier heading the design department’s head at the European Technical Center (TMETC) at Tata Motors. According to media reports, Bose now wants to start his new innings outside the company. According to company insiders, Bose will be on vacation during his remaining tenure.

It is notable that Bose was part of the company for the last 14 years. He designed Tata cars not only for the Indian market but also for the international market. While in the Tata group, Pratap Bose designed Tigor, Tiago, Nexon, Harrier and Safari. Bose, who has won several awards for his creativity, was also recently shortlisted for World Car Person of the Year 2021 although the award was later given to Akio Toyoda, President of Toyota Motor Corporation.

Also read: China will build its own space station, will give big challenge to America in space

In addition to his new responsibility, Martin, who will replace Bose, will also take over the old responsibility of TMETC in the UK and will look after the Tata Motors design centers in the UK, Italy and India.

Amazon Quiz is giving you the chance to win prizes worth thousands of rupees from home, just have to do this work