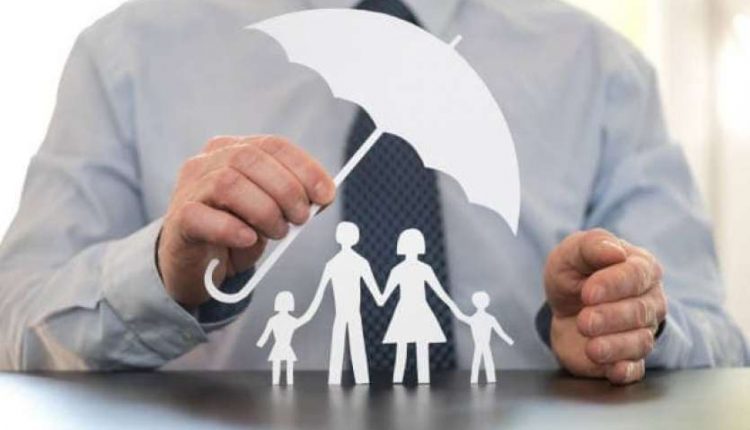 New Delhi. The central government started the Pradhan Mantri Jeevan Jyoti Bima Yojana, an affordable insurance policy for the poor and low income people, so that they too can take advantage of it and secure themselves. Talking about the last one year, the government has had to pay more than Rs 1100 crore death claim under this scheme. That too when the government itself is financially strapped. Let us also tell you why the government had to pay such a death claim this year.

Corona virus became the reason
In fact, in the last one and a quarter years, the corona virus has been seen in the world after America in India. There have also been deaths of people under this insurance, due to which the death claim given by the government has increased. The government has paid a death claim of Rs 1134 crore in the financial year 2020-21. During this period 56,716 death claims were paid, in which Rs 2-2 lakh was paid to the family of the person who bought the insurance.

More than 50% death from Kovid
According to the information, term insurance claims have increased due to deaths due to corona virus epidemic. According to officials, out of all the death claims paid in FY 2021 and 2022, more than 50 per cent of the deaths have been caused by Kovid. In FY 2021, 10.27 crore people were under Pradhan Mantri Jeevan Jyoti Bima Yojana.

If the insurance company did not give cashless treatment in the treatment of Covid-19, then complain like this