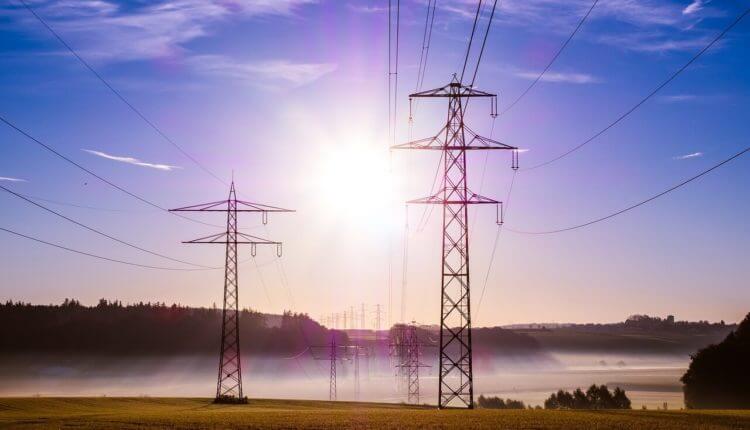 Australia: Power Ledger (POWR) the Australian blockchain based cryptocurrency and energy trading platform is now extending its mission by collaborating with Chiang Mai University(CMU) to install 12 MW private rooftop solar power system and associated grid to feed university buildings in the second half of this year along with BCPG in Thailand. BCPG one of Asia-Pacific’s leaders in renewable energy with solar power, wind power and geothermal power businesses in Thailand. Power Ledger has been associated with BCPG since August 2018 to provide separate grid at the university.

The collaboration would help with energy conservation and promote the use of renewable energy by selling electricity to the university. The company also aims to install a smart distribution network that connects and communicates with the University’s Smart Campus Management Center through CMU’s existing information technology system. Through the installation of a Smart Distribution Network that connects to CMU’s existing information technology system, consumers’ energy consumption behaviour is studied using Power Ledger’s Peer-to-Peer (P2P) energy trading Platform.

The Platform will provide automated reconciliation and settlement of electricity transactions as well as aggregating excess energy and capacity to provide Virtual Power Plant (VPP) services. Additionally, how electric cars are used on the university campus are studied through the Power Ledger Platform and electric vehicle charging stations.

Bundit Sapianchi, BCPG president and the chief executive officer says  “It is a private energy grid feeding over 100 buildings inside Chiang Mai University, and in the next stage it is expected to export energy to the commercial businesses around the university in Chiang Mai Town.”

According to Jemma Green chairwoman and co-founder of Power Ledger, Power Ledger partnered with BCPG for two reasons, a technology company that uses blockchain and AI to enable the transition to low cost, low carbon and resilient distributed energy markets.

Green further said, “ We are doing similar things in other markets – for example in the US. We have the technology, and we can partner with organisations to understand the local market from an energy perspective. This is the strategy to scale the commercialisation of our technologies.” And added “We are ‘tokening’ the asset that can be traded and exchanged. An asset does not need to be under the listed companies; it can be under unlisted companies.”

Since Global warming has been the central issue in the world for causing the climatic changes and if this has to be controlled by limiting the global temperature increase to 1.5 degrees investments in renewable energy needs to be scaled to six times the current level according to International Renewable Energy Agency (IRENA).

With this in mind, the asset germination product aims to speed up the growth rate and make more original investment in solar. Currently, Thailand is generating 3000 MW of solar energy and is growing relatively fast at 500 megawatts per year.

Green finally said, “the final area in the carbon market is around issuing carbon credits, which would facilitate exchange-based trading in the carbon market. It’s a big market, with significant opportunity for scale”. This is a big step transitioning to a low cost and low carbon economy for the world.