Potato price rises by 4 rupees amid farmer agitation, 81% fall in a month 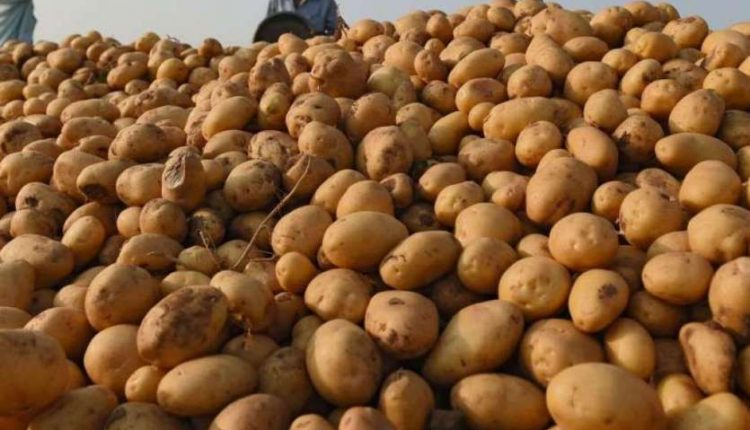 Supplies still affected
Traders said that due to the farmers’ movement, the arrivals are low, otherwise the prices of potatoes would have declined further. Potato arrivals in Azadpur mandi have come down to 943.6 tonnes. Which was 1,286 tonnes the day before. Market traders said that at present, the arrival of potato is mostly from Punjab and Himachal Pradesh, which is slightly affected by the farmer movement.

Indian stock market flat amidst boom in foreign markets, passion in IT and tech sector