Potato, onion and cereal give big relief to Modi government, when the burden of common people is reduced 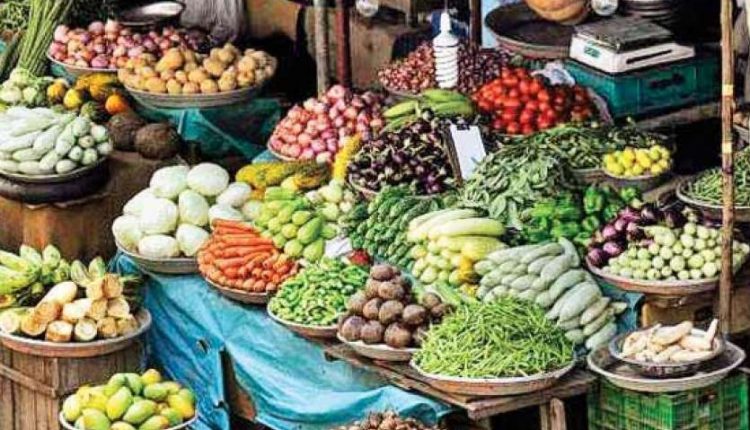 New Delhi. The wholesale inflation rate in January 2021 has seen a decline in the same period of last year due to falling prices due to increase in arrival of vegetables, potatoes, onions and cereals. Whereas wholesale inflation has shown an increase compared to December 2020. Let us also tell you what kind of data the Union Ministry of Commerce and Industry has presented on Monday.

Also read: Middle East tension will increase inflation in India, petrol will be 100 rupees before Holi

Also read: After the farmers, these people increased PM Modi’s trouble, will jam around the country