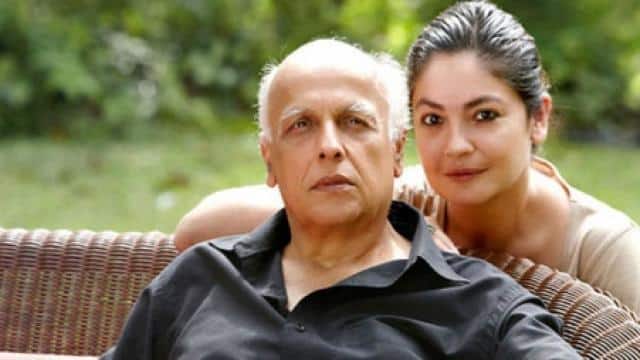 Actor Sushant Singh Rajput is investigating the NCB drugs angle in the death case. Meanwhile, actress and producer Pooja Bhatt, in a tweet, has questioned the financially and mentally backward people who take drugs to ease the misery. Pooja Bhatt asked if anyone cared about such people and knew their plight and difficulties.

Pooja Bhatt wrote in a tweet- ‘Does anyone care about the last marginalized people of the society. Who use drugs so that their life’s misery is removed? He is very broken to get his dreams and starts using all these things amidst poverty and misery? Is anyone interested in improving their life? ‘ On this post of Pooja Bhatt, people are giving their reactions. Some people are writing in support of Pooja Bhatt and some have opposed her.

Know who is missing Suhana Khan these days, shared this photo by sharing photos

Does anyone care about people who live on the ultimate fringe of society, who use drugs to make the pain of living go away? The ones who are too battered & broken to chase dreams but chase substances amidst much poverty & squalor? Anyone interested in their rehabilitation?

Let us tell you that Pooja Bhatt is also known for keeping her talk uninterested. Recently, in response to a tweet by producer Hansal Mehta, he reprimanded those who defame the actors. Pooja wrote- ‘I agree with Hansal Mehta that no actor is small. People use words like work out actor, B or C grade actor to degrade. ‘

Petrol and Diesel price fall, know how much the price has become in your city