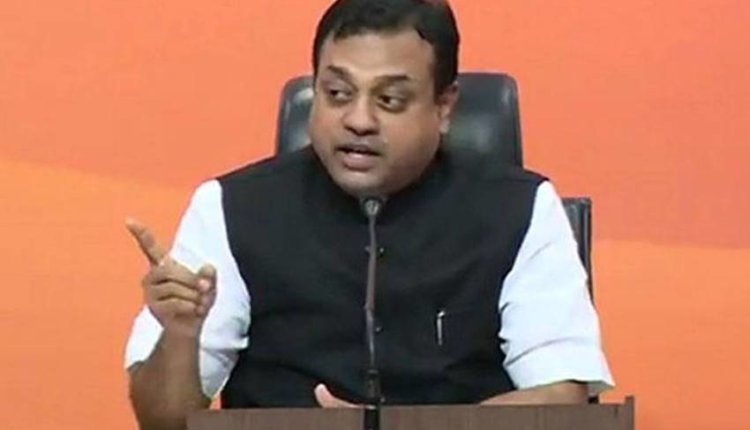 The BJP has accused the West Bengal government and the Congress of doing politics on the issue of homecoming of migrant laborers amid the Corona crisis. The allegations were made by BJP spokesperson Sambit Patra at a press conference. Sambit Patra told that the Mamta Banerjee government has so far allowed only 9 Shramik Special trains to enter the state. Patra said that migrant laborers from West Bengal are stranded in other states due to the large number of lockdowns, but the Mamata Banerjee government is not allowing trains to enter the state.

Targeting the Mamta government of West Bengal, BJP spokesperson Sambit Patra said that despite writing letters to the Union Home Ministry and calling Union Railway Minister Piyush Goyal, the Mamta government is not taking any action on it. While their leaders are constantly doing politics by holding press conferences on this issue.

Patra said that the Home Secretary has written a letter to all the state governments to ensure that the workers reach the trains properly, keep them in the shelter home and take care of their food and drink. For this, the central government has given money to all the state governments. It was alleged by the BJP that nothing is being done in the Mamta Banerjee government and the Congress-ruled states and labor special trains are not even being allowed to enter the state.