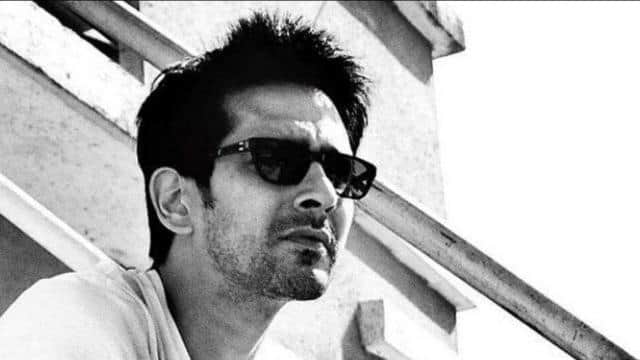 TV actor Sameer Sharma has committed suicide. His body is found hanging from the kitchen fan. The police are involved in the investigation of the matter. The reason behind 44-year-old Sameer Sharma’s suicide has not been revealed. Police has not recovered any suicide note from them. It is being told that Sameer Sharma’s death has taken 2-3 days. The moment the police reached Sameer’s flat, the actor’s body had started decomposing.

Sameer Sharma’s body was seen hanging by his society watchman while on duty. He informed the rest of the people and informed the police. Sameer Malad lived in the Neha CHS building located in the west. He rented this flat in the month of February this year. Police will interrogate Samir’s neighbor, the show’s Starcast, in the case. These days Sameer was working on the show ‘Yeh Rishta Hai Pyar Ke’.