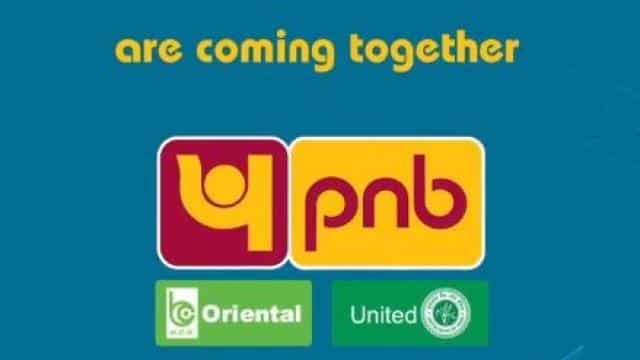 UCO Bank: Loan will be available at 6.90 percent

The country’s public sector bank UCO Bank has made home loans and car loans cheaper. The bank has reduced the interest rate of repo rate based loan by 0.40 percent and brought it to 6.90 percent. This reduction is a move to benefit the customers of the recent repo rate reduction by the Reserve Bank.

Public sector Bank of India on Friday announced a reduction in the Fund’s Marginal Cost Based Loan Interest Rate (MCLR) by 0.25 percent from June 1 on all its term loans. The bank said in a release that after that the annual interest rate on its one-year loan will come down to 7.70 percent. Right now it is 7.95 percent.

This relationship is called fame, Mohina got corona, wrote this message for fans on social media