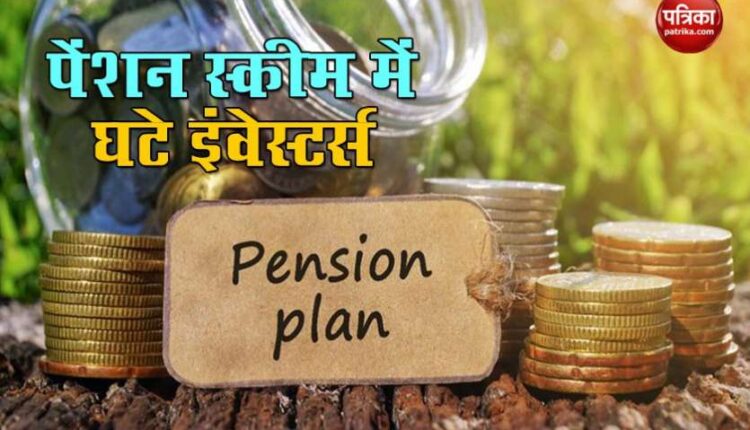 new Delhi. As such, most people invest in pension schemes to secure their future. But due to the corona virus, many people have become unemployed due to the lockdown. As such, they have not invested in pension schemes. This has also had an impact on Pradhan Mantri Shram Yogi Maandhan- PM-SYM. Only 12,500 workers are associated with PMSYM in July. Whereas earlier on average, more than 1 lakh workers used to invest in it every month.

According to experts, the number of people investing in the pension scheme has come down due to the loss of jobs of most of the people working in the unorganized sector. With the nationwide lockdown imposed on March 25, workers lost their jobs and earnings. Due to which the registration was reduced. There were 1,89,000 registrations in the pension scheme in February. Whereas in October last year it was more than 5 lakhs. During the lockdown, there were 17,000 new enrollments in April, 19,000 in May, 13,900 in June and 12,560 in July.

What is PM-SYM scheme
Those who earn less than 15 thousand rupees under Pradhan Mantri Shram Yogi Maandhan Yojana can avail this pension scheme. It can be taken by people between 18 and 40 years of age. Under the scheme, investments of Rs 55 to 200 rupees a month can be made according to different ages. If you join this scheme at the age of 18, then you will have to deposit 55 every month. If you do this for 42 years, the total investment will be Rs 27,720. After which you will get a lifetime pension of 3,000 rupees every month.