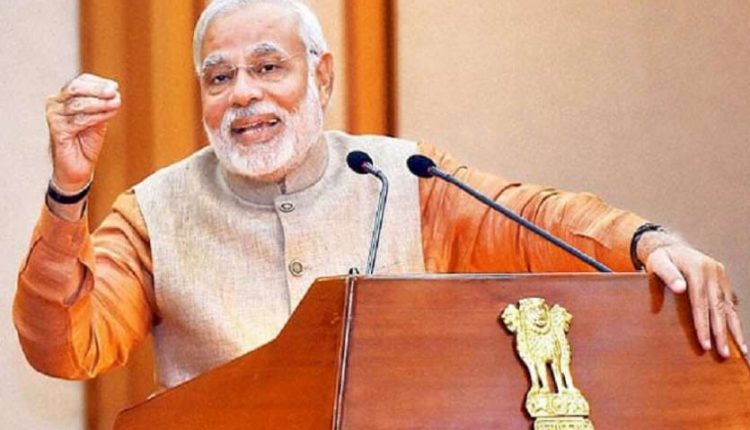 new Delhi. Prime Minister Narendra Modi is going to give a big gift to farmers on the occasion of ‘Good Governance Day’ on 25th December, the birth anniversary of former Prime Minister Bharat Ratna Atal Bihari Vajpayee. On this day, Modi will send nine crore farmers of the country as the next installment of Pradhan Mantri Kisan Samman Nidhi (PM Kisan) amounting to about Rs 18,000 crore directly to their bank account through DBT (Direct Benefit Transfer). Under the PM-Kisan Samman Nidhi Scheme, each beneficiary farmer is given Rs 6,000 annually in installments of Rs 2,000.

Also read: 300 points gain in Sensex due to boom in foreign markets, ONGC up by 4%

96 thousand crore amount has been given so far
Union Agriculture and Farmers Welfare Minister Narendra Singh Tomar said that 11 crore 4 lakh farmers have been registered under the PM Kisan Yojana so far and under this scheme, 10 crore 59 lakh farmers of the country have been given farmers Rs 96,000 crore. Higher amount has been directly transferred to their bank account.

The annual budget of PM Kisan Yojana is about 75,000 crores. He said that on the occasion of the birth anniversary of the former Prime Minister, an event will be organized at 12 noon on December 25, in which the Prime Minister will communicate with the farmers, beneficiaries of Kisan Credit Card, FPO and other schemes coming from six states of the country.

People can also join live through PM webcast in this event of PM Kisan Samman Nidhi. He informed that till the evening of 22 December, two crore farmers from all over the country have registered themselves to participate in this program through webcast and the registration process is still going on.

300 points gain in Sensex due to boom in foreign markets, ONGC up by 4%