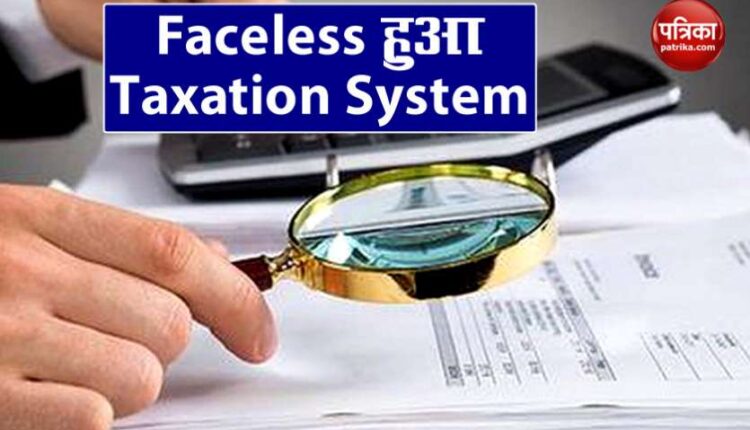 new Delhi. Prime Minister Narendra Modi ( Prime Minister Narendra Modi ) On Thursday launched the Transparent Taxation Honoring the Honest, a platform called Transparent Taxation Honoring the Honest. The Prime Minister has launched this new platform for transparent taxation. Which is a new step in the tax reform programs being carried out by the Government of India. There are three types of facility provided in this platform, including Faceless Assessment, Faceless Appeal and Taxpayers Charter. The Faceless Assessment and Taxpayers Charter has come into force from today. The faceless appeal will be implemented from 25 September. According to PM Modi, efforts are being made to strengthen honest taxpayers with this new system. Let us also tell you what the whole platform is and how it will work.

What is a taxpayer charter?
Speaking about the taxpayer charter, Prime Minister Manmohan Singh said that this is a big step in the country’s development journey. This will work to balance the rights and duties of the taxpayer. He said that there are very few countries in the world that give such respect to taxpayers. In which the name of India has also been included. He said that he has to pay respect to the income tax payer. Shaq is charged with both appeal and review to the taxpayer. According to PM, tax is the responsibility of both the government and taxpayers.

Cheap house will be found in PM Awas Yojana, know what is the meaning of EWS, LIG ​​and MIG?