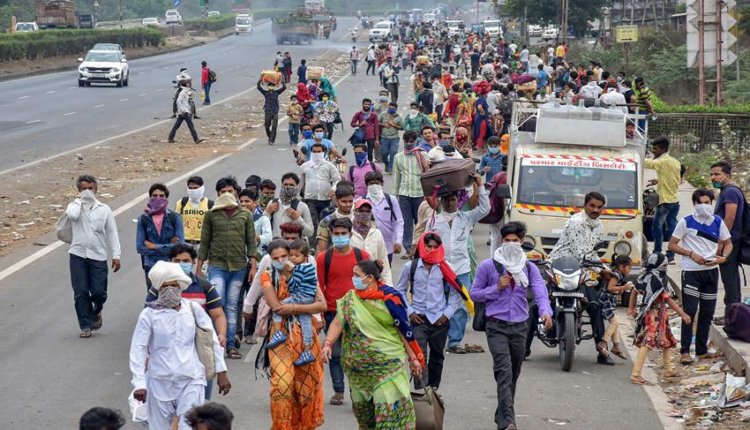 According to the statement, other (remaining) 100 crores will be given to help in the development of the corona virus vaccine. The trust headed by the Prime Minister was formed on 27 March. Its ex-officio members include Defense Minister, Home Minister and Finance Minister.

Earlier, Prime Minister Narendra Modi has said that the economic package announced by the government on Wednesday to strengthen the corona virus-affected economy will increase cash flow, empower entrepreneurs and strengthen their competitiveness.

He tweeted that this package will help businessmen especially micro, small and medium enterprises (MSME). On Wednesday, Modi wrote on Twitter, “The steps announced by the government will increase cash, empower entrepreneurs and increase their competitiveness.”