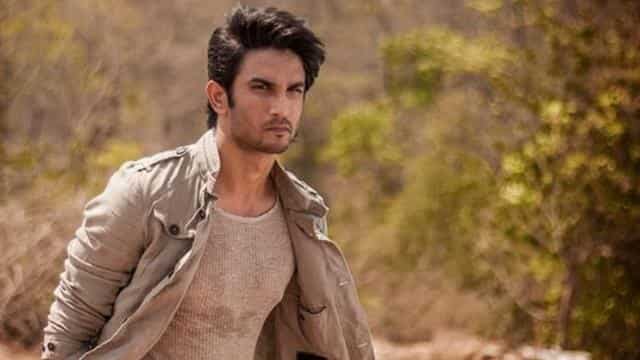 Everyone is shocked to hear the news of Sushant Singh Rajput’s demise. Sushant has done suicide in his Mumbai home. Please tell that Sushant’s father used to live in Patna house. She is accompanied by her caretaker Lakshmi Devi. Lakshmi told that when Sushant had last called her, she had said, please protect my father from corona virus.

Lakshmi told that on Sunday, when Sushant’s father sat down for lunch, he got a call from Mumbai. The call was from Mumbai Police who informed that Sushant had committed suicide in his house. He was dizzy after hearing the news of Sushant’s death, then his friends and neighbors took over. He is still in shock.

Let me tell you that the reason for Sushant’s suicide has not been revealed yet, but sources in Mumbai Police say that some medicines were found from his flat, which seems that he was undergoing treatment for depression for the last few months. So far no suicide note has been found from his room. .