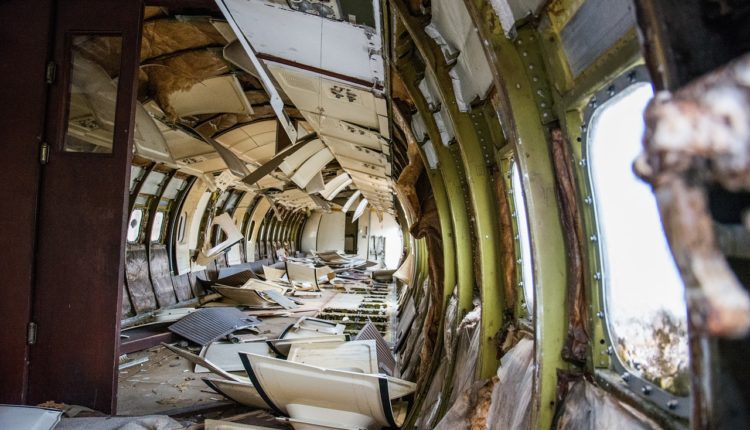 Plane taking the Brazilian soccer players has crashed. According to the AFP news agency that the accident occurred in Colombia. According to the present information total of 81 people were on the plane. The plane was travelling from Bolivia to Colombia with the players. Six has been rescued so far. Of the 81 people on the aircraft 72 were passengers and nine crew members. The team had to play the match on Wednesday.

According to preliminary information, the incident was caused by the plane’s fuel exhaustion. According to news agency AP, Colombian officials have confirmed about this. Official said, After the plane crash, we are engaged in the rescue and relief operation. The plane disappeared from radar before reaching the Medellin airport in Colombia.

According to media reports, the plane carrying the Brazilian players club was going to the finals of the South American football championship. According to information, Brazilian Chapecoense football team was on the aircraft. According to the AP report mayor of Medellin said it a significant loss. However, in his statement, he stated that he hope people are also survived. Evacuation of the people from the plane and rescue operations are continuing.

Relaxation on Withdrawal of cash from bank deposit accounts