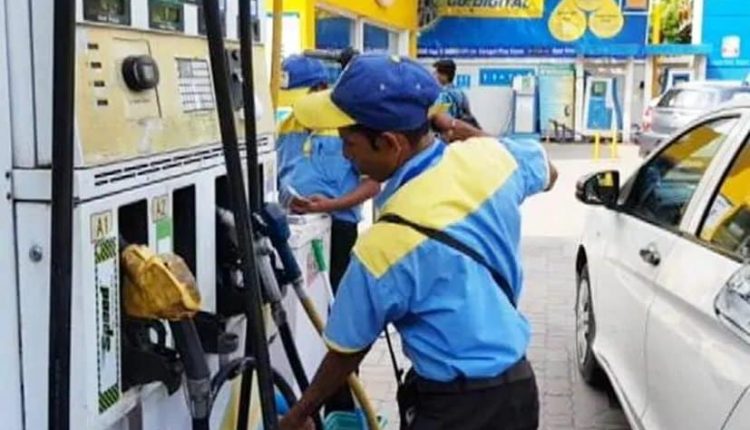 This change has been made after about a month in the price of petrol and diesel. Now their rates have reached an all-time high. The all-time high level of petrol in Delhi was Rs 84 per liter on October 4, 2018. Diesel too reached its all-time high of Rs 75.45 per liter on the same day. The government then cut customs duty on petrol and diesel by Rs 1.50 per liter to reduce inflationary pressure and strengthen consumer sentiment. Government oil companies also carried a burden of Re 1 per liter. However, this time the government has no such intention. A senior government official gave information about it on Wednesday.

Even after privatization of Bharat Petroleum, LPG customers will continue to get subsidy, separate unit to be formed

Housing sales in Delhi fell by 50 percent in 2020, demand in eight major cities fell by 37 percent