Petrol, Diesel Prices Today: Petrol and diesel prices not changed even on 11th day, is there peace before the election? 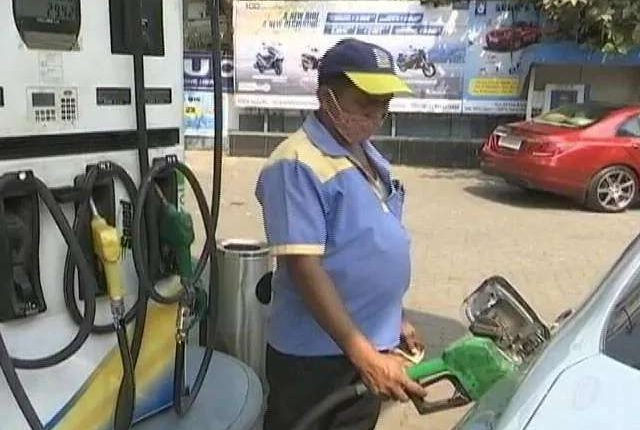 Petrol Diesel Prices: There is no change in the prices of petrol and diesel for 11 consecutive days.

Fuel Price Today: In the country for the last several days Petrol and diesel Stability is being seen in the prices of. There has been no increase or decrease in prices for 11 consecutive days. The decrease did not happen for months, whereas in February, prices were increased for a total of 14 days. However, now there is peace in the prices, yet the prices of petrol and diesel are running at a record level in the country.

Oil marketing companies have not made any change in oil prices on 10 March 2021. Based on the last change made on 27 February 2021, at present, the price of petrol in Delhi is being sold at Rs 91.17 per liter and diesel at Rs 81.47 per liter. Petrol is being sold in Mumbai at Rs 97.57 per liter and diesel Rs 88.60 per liter. The top four metros of the country – Delhi, Mumbai, Kolkata and Chennai – have the most expensive petrol in Mumbai.

Why are prices stable?

In the last two-three days, there has been a rise in the prices of crude oil. Brent crude, considered a barometer of the market, jumped $ 1.14 to reach $ 70.14 a barrel on Monday. For the first time after more than a year, Brent crude oil has gone above 70. Fuel prices are decided on the basis of fluctuations in the crude price in the country, so what is the reason behind not making any changes in oil prices for the past several days?

There is speculation that there may be assembly elections in five states to be held behind this. Voting will be held in other states including West Bengal, Assam, Tamil Nadu from March 27 in the country. Results are due on 2 May. In such a situation, oil prices may be stable due to this. Then the question is, will oil prices rise again after the election? Let’s see what is the direction of crude and retail fuel in the country in the coming days.