Petrol Diesel Price Today: Petrol and diesel became expensive by Rs 20 in about 17 months of the Corona period 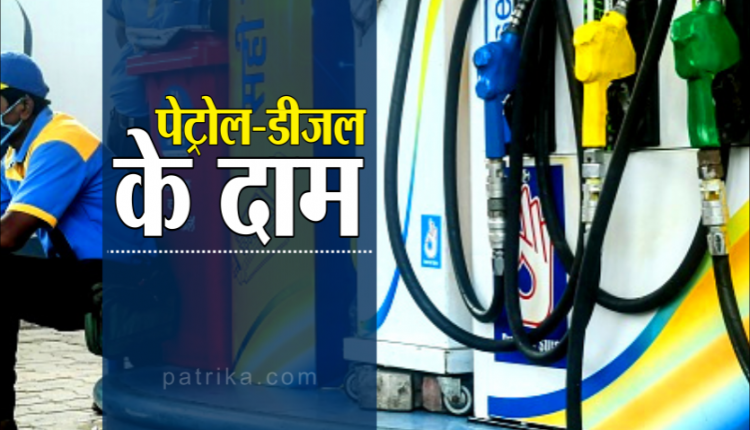 Petrol Diesel Price Today. In the last 17 months, the demand and consumption of petrol and diesel has not been as high as the price has increased. Fuel has become costlier by Rs 20 in the calendar years of 2020 and 2021 in the country. Due to which petrol has reached 100 rupees and diesel 92 rupees per liter.

On the other hand, in case of petrol, there has been a rise of Rs 18.07 in the capital Delhi and Rs 18.70 in Mumbai. While in Kolkata it has become expensive by Rs 15.47 and in Chennai by 16.74 rupees per liter. Surprisingly, in these 17 months elections were held in more than half a dozen states of the country and during this period, the price of petrol and diesel has also been stable.