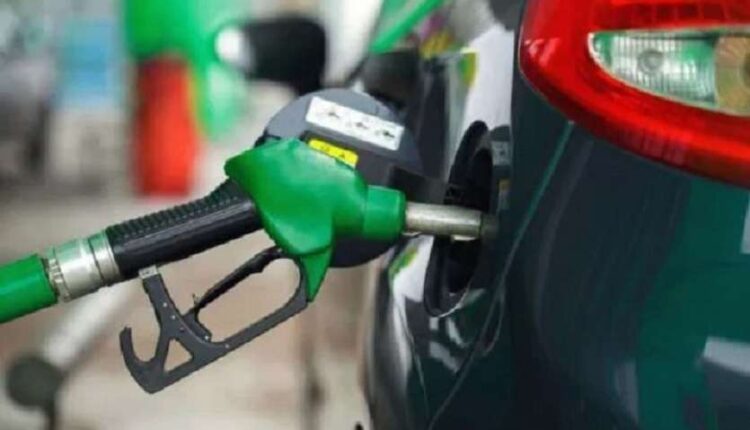 new Delhi. Petrol Diesel Price Today: The price of diesel is getting peace from 25 days. At the same time, this figure has reached 35 days in the price of petrol. While the price of diesel was last seen on 2 October, the price of petrol was the last on 22 September. By the way, there is no change in the four metros of the country even today. A similar trend may continue in the coming days. Let us also tell you how much you will have to pay for petrol and diesel today.