Petrol Diesel Price Today: How much has it become worth knowing in your city 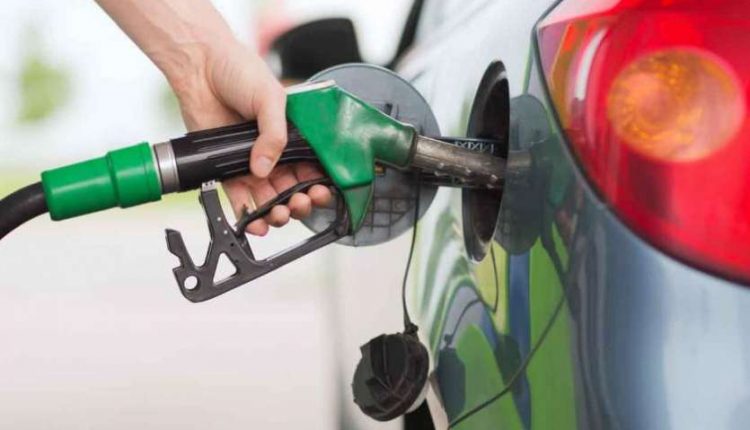 Diesel price continues to stabilize
According to the information received from IOCL, the price of petrol and diesel has not seen any change for the 29th consecutive day in all the four metros of the country. Today people have to pay the price on December 7. On December 7, the price of diesel was increased from 24 to 28 paise per liter in all the four metros of the country. After this, diesel prices in the country’s capital Delhi, Kolkata, Mumbai and Chennai were 73.87 26, 77.44 26, 80.51 28 and 79.21 24 per liter respectively.

Increased this much in November and December
From November to December 7, there was a huge increase in the price of petrol and diesel. If we talk about petrol, then during this time, the four metros of the country saw an increase of more than Rs 2.60 per liter. The capital of the country saw an increase of Rs 2.65, Kolkata Rs 2.59, Mumbai Rs 2.60 and Chennai Rs 2.18 per liter. At the same time, diesel was costlier by Rs 3.42 per liter in Delhi, the capital of the country. While Kolkata became expensive by Rs 3.46, Mumbai by Rs 3.65 and Chennai by Rs 3.25. Petrol and diesel prices have reached two-year highs after this increase.

Property Auction: PNB will now sell cheap houses after SBI, to be auctioned on January 8