Petrol Diesel Price: Changes in the price of petrol and diesel in Navratri, both fuels became cheap, know how much will have to be paid 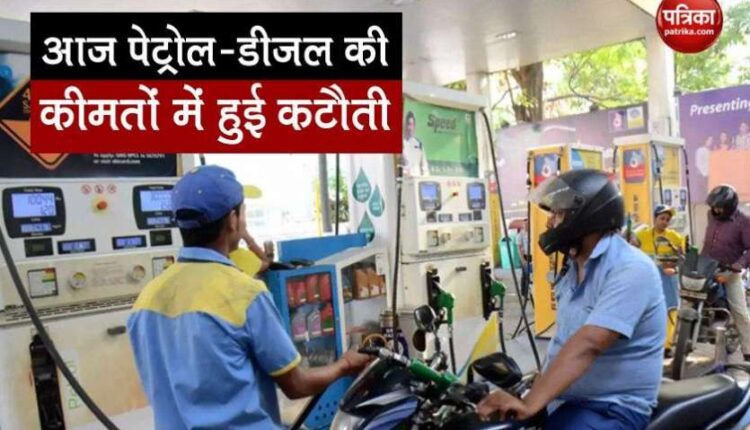 new Delhi. On the one hand, people get upset due to the change in the price of petrol and diesel on the other hand, on the other hand. But as soon as Navratri starts, customers are getting a big relief news that the government oil companies today have cut petrol-diesel prices slightly. Today, not only the price of petrol has come down but it has also reduced the price of diesel a little. In Delhi today, petrol has been reduced by 15 paise per liter to Rs 81.40 and diesel by 19 paise per liter to Rs 72.37.

Petrol was continuously expensive
Talking about the price of gasoline, it has seen a steady increase in its price. The fire started in petrol prices for the last few months, it continued till September 1. Petrol was seen to be costlier by 1.65 paise per liter in the Delhi metropolis. However, since last September 10, there was a gradual decrease in the figure. And so far it has lost 68 paise.

Doorstep Banking: Banks will come home and can take advantage of these facilities including cash withdrawal