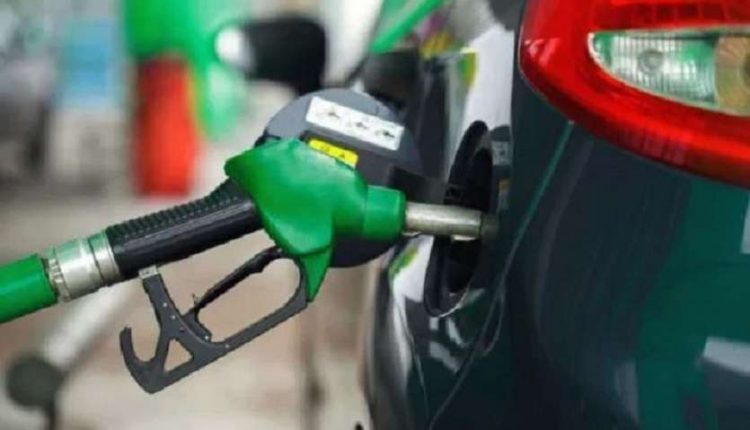 new Delhi. Due to continuous increase in the price of crude oil in the international market, petrol and Diesel price Is getting faster in Petrol and diesel prices have increased for the fifth consecutive day. price of petrol Inflation of 6 paisa per liter and diesel of 16 paise per liter has been observed. While talking about the price of crude oil, Brent crude oil has crossed $ 46 per barrel. While WTI Crude Oil is trading at 43 crosses. Let us also tell you how much the prices of petrol and diesel have become.

Petrol price continues to increase
According to information received from IOCL, the price of petrol has increased by 6 paise per liter in all the four metros of the country on Tuesday. After this increase in the country’s capital Delhi and Mumbai, the price has been increased to Rs 81.59 and 88.29 per liter respectively. While Kolkata and Chennai have seen an increase of 5 paise per liter. After this, the price here has been 83.15 and 84.64 rupees per liter.

Petrol and diesel prices increased in 5 days
If you talk about the price of petrol, then in five consecutive days, there has been an increase of more than 50 paise per liter in the four metros of the country. The capital of the country has seen an increase of 53 paise in Kolkata, 55 paise in Kolkata, Mumbai 55 paise and 51 paise per liter in Chennai. At the same time, diesel has become expensive up to 95 paise in Delhi, the capital of the country. While Kolkata has become costlier by 99 paise, Mumbai at 1.04 paise and Chennai at 92 paisa per liter.

How expensive is it in 5 days

Crude oil prices rise
Brent crude’s January delivery futures contract on the international futures market Inter Continental Exchange (ICE) fell to $ 46.07 a barrel on Tuesday, up from the previous session on Monday. Benchmark crude oil Brent crude has risen nearly $ 10 a barrel from this month’s low. On November 2, the price of bentra crude was broken to $ 35.74 per barrel. The West Texas Intermediate (WTI) January delivery futures contract on the New York Mercantile Exchange (Nymax) fell to $ 43.11 a barrel from the previous session. On November 2, the WTI price was broken to $ 33.64 a barrel.