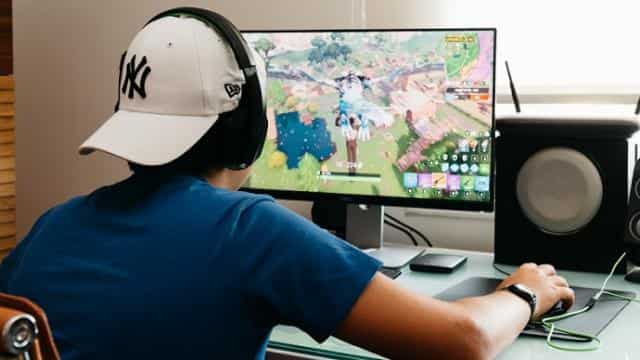 Due to the lockdown enforced due to the Kovid-19 epidemic, most people are spending their time at home through online gaming. During the month of April (year-on-year) Facebook Gaming hours have registered a huge increase of 238 per cent. This is followed by live game streaming platform Twitch, which saw an increase of 101 per cent in gaming hours and 65 per cent in YouTube viewership.

The report of live streaming data analytics platform StreamElement and Assernal describes which platforms have spent the most hours in gaming. At the top of this comes the name of Twitch, which has been seen at 1.65 billion hours. At the same time, YouTube clocked 461 million hours and Facebook Gaming clocked 291 million hours (only 86 million hours in April 2019).

However, the lowest increase was seen in Microsoft Mixer, which saw an increase of just 0.2 per cent in gaming hours. Facebook has made the most significant leap in personal development. It has benefited immensely from releasing its standalone gaming app and hosting several successful celebrity tournaments.

According to new data from the live-streaming software service StreamLabs, the Facebook game streaming platform saw nearly 55.4 million hours in the first quarter of 2020 (ie between January to March) compared to YouTube’s 1.1 billion hours and Twitch’s 3.1 billion hours watched. Gone. Facebook launched its own gaming app for Android on the Google Play Store last month. Facebook Gaming App is free, but millions of users can watch and stream live games from their smartphones on it.

Air India said – Booking of tickets is closed, it will start only after getting instructions from the Government of India