Pensioners can get good news before Diwali! Expected to double pension 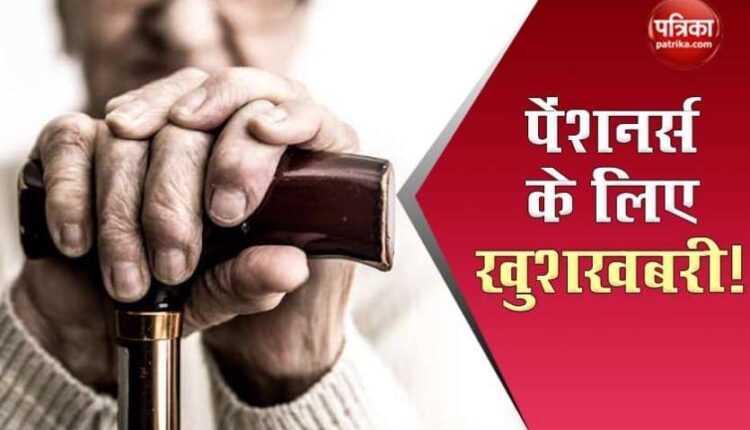 new Delhi. The Modi government is announcing one after the other over Diwali. Which is the bat of government employees. In such a situation, it is expected that the government may soon give good news to pensioners as well. Because the pension of about 60 lakh pensioners in the country can be doubled. This announcement may be on or before Diwali. In such a situation, the pension is likely to be increased from one thousand to two thousand.

These people will get benefit
The increase in pension will benefit the employees of organized sector companies under the ambit of EPFO. With this proposal of the Ministry of Labor, people whose pension is minimum one thousand rupees, it will increase to two thousand rupees. It is known that both the employer and the employee contribute to the EPF. It accounts for 12-12% of the employee’s basic salary + DA. The Employee Pension Scheme, or EPS, accounts for 8.33% of the company’s 12% contribution.

LIC Policy: Fill up the premium and life once, get 36 thousand rupees a month pension, learn scheme

EPFO will send interest money this month, know how to check PF balance