Paytm Share: Shares of Paytm have fallen by 30% from the IPO price on the second day as well. 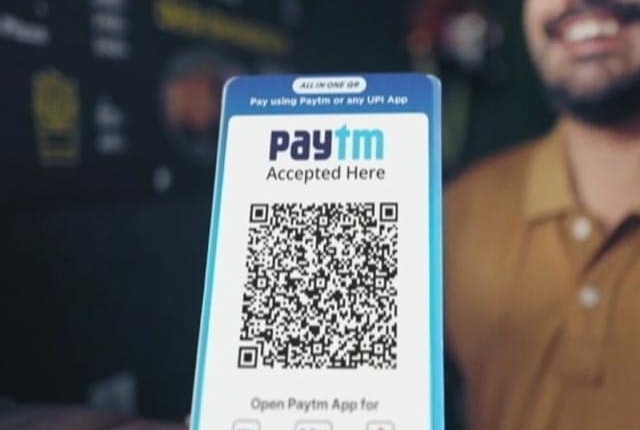 top digital payment company paytm stock market I am constantly seeing bad times. Last week the company was listed on both the stock exchanges of the country and since then the bad times of its stock started. Today on Monday i.e. on November 22, 2021 was the second day of trading of the company’s shares and the company’s shares fell by 17.97 percent. Even the company has fallen 30 percent below its IPO price in two days. That is, the price band at which the company had opened its IPO (initial public offering) for subscription, so far the stock has declined by 30 percent.

Let us tell you that Paytm had brought the country’s biggest IPO till date, but after its listing on Thursday, its market debut was equally bad. The company’s shares had fallen 28 percent on the very first day.

Market analysts have said that Paytm is seeing such weakness in the stock market because its market valuation is very high. Many market participants are also considering the reason behind the performance of the stock that in the recent past there were many such IPOs, companies whose valuations were very high and investors were disillusioned with such companies.

read this also : Founder Vijay Shekhar Sharma’s tears spilled over Paytm’s entry into the stock market, this is how the company was started

Let us tell you that Paytm had brought the country’s biggest IPO till date of 18,300 crores. The company’s IPO was closed on November 10, after which it has made its trading debut in the stock market today. Paytm’s IPO was subscribed up to 1.89 times by the end of the bidding process. The company had kept the price band of its shares at Rs 2,080 to Rs 2,150 per share.

Video: Once upon a time, I sold 40 percent of Paytm for Rs 8 lakh – Founder Vijay Shekhar Sharma

Petrol, Diesel Price: Petrol-Diesel became cheaper in Chhattisgarh too, you can also see the price of oil in your city