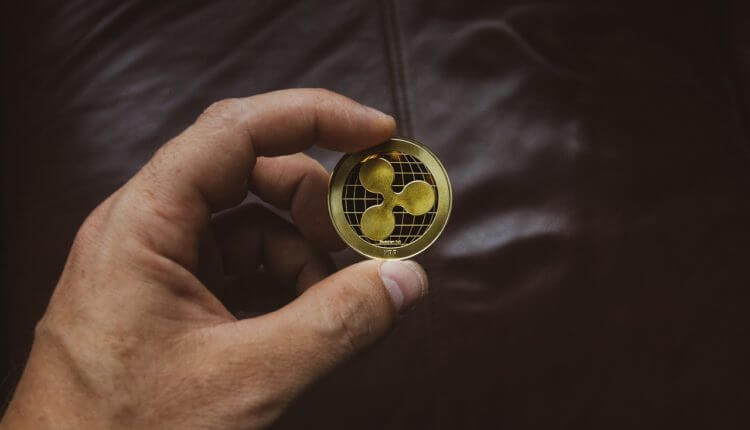 On Wednesday, SBI Ripple Asia announced that its registration with the Kantou bureau of the Japanese Ministry of Finance, which makes it a licensed agent in charge of electronic payment has been completed.

A Welcomed Development
So far, the joint venture between SBI Holdings and Ripple can be regarded as a success. The joint venture is now a step closer to launching its own blockchain-based payment app, mainly for the interest of their customers.
This licence has made it possible for SBI Ripple Asia’s to complete and roll out its MoneyTap payments app. With the MoneyTap payment app, retail users will be able to make peer to peer money transfer over a DLT network.

According to the information from Japan’s Financial Services Agency (FSA), anyone looking to partner with SBI as an agent will need to register with the local finance authority. SBI Ripple Asia Further States That: “SBI Ripple Asia is planning to register the electronic settlement and other settlement enterprises in order to properly implement electronic payments and other settlement aspects related to MoneyTap in the future.”

What This Means for Mobile Device Users

The chief executive of SBI Ripple Asia, Takashi Okita, made a statement last month that by autumn the company should be looking forward to officially roll out the service. He also added that both iOS devices and Android devices will definitely have the application available on them.

The development and launching of this app by SBI Holdings can be described as another avenue for them to be more invested in blockchain technology. The Financial group also launched its in-house exchange VCTRADE, with Ripple (XRP) as the first asset to receive support, and Bitcoin(BTC) coming later. The eventual release of the app will aid the success of its blockchain-based “S coin”. The coins are designed to make retail purchasing for users with smartphones quick and easy.

25K TPS on Ethereum is Just Few Weeks Away