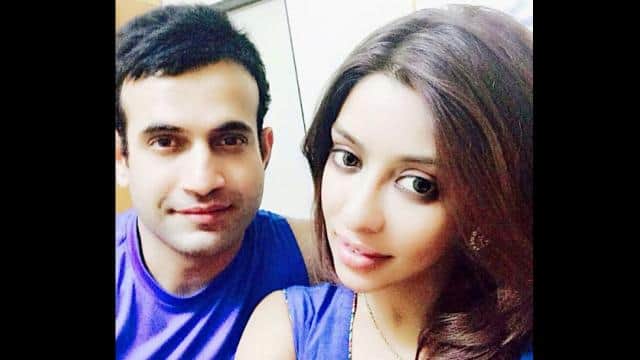 Actress Payal Ghosh recently told that she had told Irfan Pathan about the controversy regarding Anurag Kashyap. Payal tweeted, ‘I did not tell Irrfan Pathan about the rape. But all my talks with Anurag were told. They all know, but right now they are not saying anything.

Payal tweeted another, “Tagging Irrfan Pathan does not mean I have interest in him. When I told him all about Anurag, I am sure he will tell everything I said.

Recalling a 2014 story, Payal says, ‘Anurag Kashyap messaged me a day before Holi in 2014. He wanted me to come to him. At that time, Irfan was at my house. The message came in front of him, but I told Irrfan that I was going to Vineet Jain’s house, not Anurag’s. I hope they remember it. ‘

I have definitely not talked about mr. kashyap raped me but I shared everything with @IrfanPathan about the conversations including (xyz) alas !! he is keeping mum inspite of knowing everything and once he claimed to be my good friend.

2014 a day prior to Holi AK msg me, was asking me 2 b 2his place dt time @IrfanPathan was at my home only, d msg came infront of him & I told him going going to go 2 @vineetjaintimes ‘S party but not 2 mr. Kashyap’s house. Hope he remembers. !! https://t.co/m7jZD8Lqen

The point of tagging@IrfanPathanconsidering mean I have any interest in him but considering the one I have shared everything about Mr. Kashyap but not d rape thing .. I know he believe in his faith and his elderly parents so I expect him to talk about whatever I shared wd him. pic.twitter.com/hMwNklY4r9

Help was sought from PM Modi

Earlier, Payal had demanded Y-Security for himself. At that time Payal had said that ever since he lodged an FIR against Anurag Kashyap, he and his lawyer’s life is in danger.

Explain that Payal has accused Anurag of sections 376 (I) (rape), 354 (assault or criminal force with intent to humiliate a woman), 341 (wrongful restraint) and 342 (wrongful way) of Indian Penal Code (IPC). Torture).