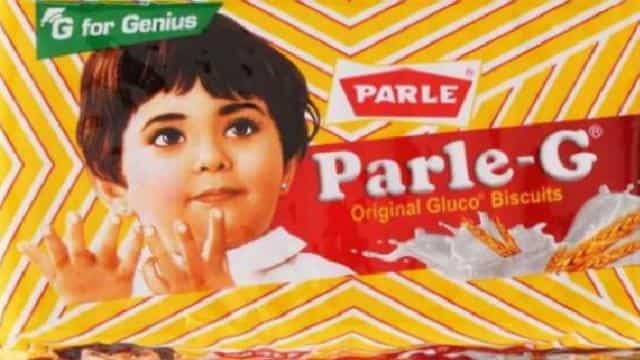 During the Corona virus lockdown, on the one hand, most of the companies faced a huge decline in sales, while Parle G Biscuit recorded sales. The company has not released detailed data, but has stated that in March, April and May, Parle G has had the highest sales in the last 8 decades. The highest number of sales since the company opened in 1938. The Economic Times has given this information in a report.

It is believed that Parle Ji Biscuit of Rs 5 became a support for migrant workers during the crisis. When the migrant laborers who traveled thousands of kilometers on foot bought it a lot, from NGOs to the common people, they distributed biscuits to the poor and destitute. With the announcement of lockdown, the common people also bought biscuits and kept them in the houses due to the fear of bad times. Parle Ji Biscuit is very popular in the country and people like to eat this biscuit with tea at home.

Mayank Shah, the category head of Parle Products, said, “We have increased our market share by 5% and only Parle-G contributes 80-90% of this growth. It is unprecedented. ”

Production in lockdown also
On March 24, a few days after the start of the lockdown, companies such as Parle resumed production. Some of these companies provided transport facilities to transport their employees. After the factory opened, the focus of the companies was on the production and maximum sales of popular products.

What do experts say?
Anuj Sethi, senior director, Crisil Ratings, who recently conducted a survey on FMCG, said, “Whatever was available, customers were buying, whether expensive or cheap.” Some players may have focused on expensive products as well. ”He said that for the last one-and-a-half years, companies were trying to reach the rural areas, it proved to be beneficial for them in the lockdown caused by the epidemic.

Increased sales of all biscuits
Experts say that in the last three months there has been a strong jump in every different priced biscuit sale. Sales of Britannia, Good Day, Tiger, Milk Bikis, Burbans, Marie, Parle’s Crackjack, Monaco and Hyde & Seek have also grown a lot during the lockdown.

‘Many had nothing but biscuits’
Parle focused on the low-priced Parle-G brand, as it has good reach across all categories of customers. The company also activated its distribution channel within a week, so that the product remains available everywhere. Shah said, “During Lockdown, Parle Ji became a simple meal for many people. Many people had nothing but this. This is a common man’s biscuit. Those who cannot buy bread, they buy Parle-ji. ”Shah said that he also received orders from several state governments and NGOs.