Paresh Rawal became president of National School of Drama, said – challenging but fun will be work 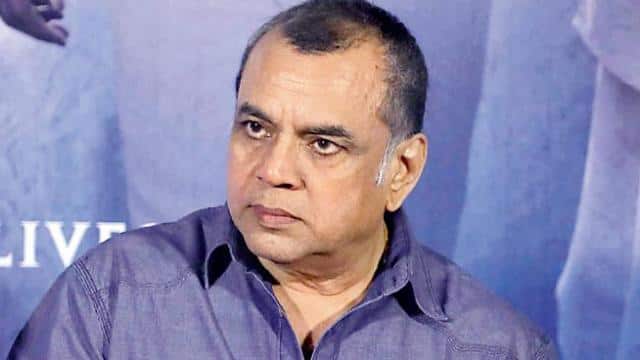 Paresh Rawal, former BJP MP from Gujarat, who has won his acting in several Bollywood films, has been appointed as the chairman of the National School of Drama (NSD) on Thursday. President Ramnath Kovind made this appointment of Paresh Rawal.

Actor Paresh Rawal, who was appointed as the chairman of NSD, told news agency PTI-Bhasha that the task would be challenging but fun. Union Minister Prahlad Singh Patel also informed about the new responsibility given to the actor. He congratulated Rawal and wrote, ‘Eminent artist Paresh Rawalji has been appointed as President of NSD by His Excellency President Ramnath Kovind. Artists and students of the country will benefit from their talent. Heartiest congratulations.’

Paresh Rawal has been awarded many awards in a film career of thirty years. He also received the National Film Award for Best Supporting Actor in the year 1994. Apart from this, former MP Paresh Rawal was also awarded the Padma Shri in 2014 for his contribution to the Bollywood industry.

Please tell that Rawal started his acting career in the year 1984. He then played a supporting role in a film called Holi. Subsequently, in 1986 he also acted in a film called Naam. Rawal appeared as a villain in several films between 1980 and 1990. At the same time, Rawal also gained popularity with the character of Baburao in the comedy film ‘Heraferi’.