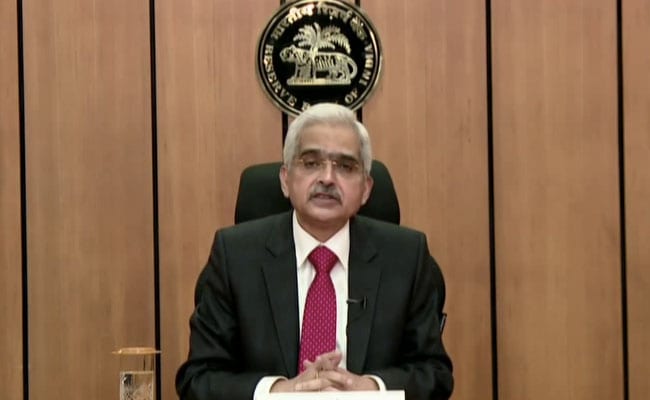 Reserve Bank of India Governor Shaktikanta Das said that due to the epidemic, the value of assets in books of accounts in banks may decrease and there may be a shortage of capital. The central bank said that this risk could come especially with the withdrawal of regulatory reliefs.

Das wrote in the role of the Half Yearly Financial Stability Report (FSR) that the financial parameters of banks have improved due to easing of cash position and better financial position. However, he said that the data available at the level of accounting does not show a clear picture of pressure in banks. He asked the banks to use the current situation to increase capital increase. Also asked to change the business model which will be beneficial in future.

In the midst of the Kovid-19 crisis, the RBI granted a six-month deferment to repay loans to provide relief to the people, which ended in August. Later announced a one-time debt restructuring to give relief to the borrowers. Many banks, especially private sector banks, raised capital in the early days of the epidemic. Das said that the fiscal authorities are facing revenue shortage and consequently the market borrowing program has expanded. “This has put additional pressure on banks.”

There is no change in the price of petrol and diesel for the 5th consecutive day, know today’s price