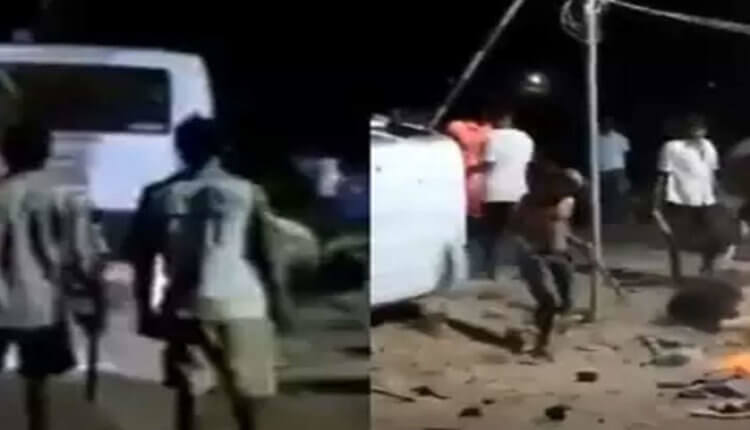 Police are involved in the arrest of the accused of killing two saints and their driver on April 16 in Casa Police Station area of ​​Palghar district of Maharashtra. Meanwhile, several accused have been reported to be hiding in Casa forests. Several police teams have been deployed around the forest. However, due to the forest being large and dense, no accused has been arrested. Police is also searching for the accused with a drone camera.

According to the information, two saints and their driver were brutally beaten to death by local villagers near Gadchinchale village in Casa police station area of ​​Palghar district on the night of 16 April. After the brutal killing of saints, it was strongly condemned across the country. The policemen present at the scene at the time of the incident remained tamashabin. Hundreds of villagers killed both saints and their driver with Koyta, baton, stones and other weapons in the presence of police.

Read: Angry over killing of ‘sadhus’ in Palghar

On the second day of the murder, the Casa police registered a case of murder against about five hundred people and arrested 110 people. While arresting the accused of murder, the police also attacked the villagers fiercely, hurting their vehicles with stones. Three days after the incident, Palghar SP Gaurav Singh suspended 6 policemen after the case caught fire across the country. Also, all the employees and officers of the police station were transferred.

Made the forest a place

When the case heats up after the murder, over a hundred accused involved in the murder fled to the jungles near Casa. The accused of killing saints have been hiding in the forests for almost 20 days. So far the police have failed to catch them. However, the police has arrested eight people in the past. It is being told that the accused have made their entire arrangements in the forest. That’s where food is made. Police have also recovered utensils from some places in the forest.

Several police teams are present nearby

CID is investigating the killing of saints. Several police teams have been formed to find the accused. The Palghar police along with CID are raiding the jungle in search of the accused day and night. The police did not touch the accused, but they have found cooking utensils. 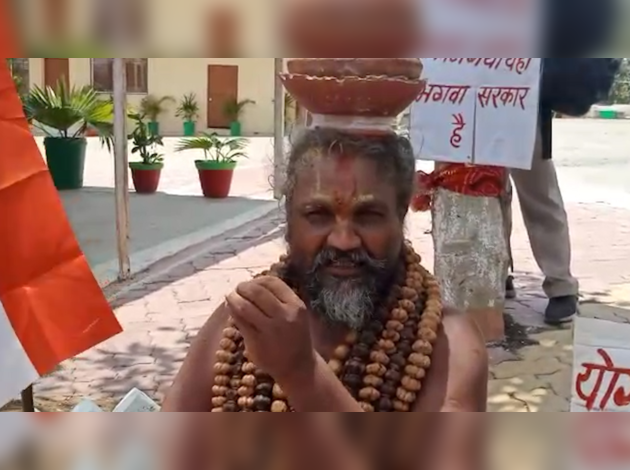 See: Computer Baba protests against killing of sadhus in Palghar and BulandshahrComputer Baba in Indore has protested against the killing of sadhus at Palghar in Maharashtra and Bulandshahr in Uttar Pradesh. As a protest, he placed a clay pot filled with burning coal on his head and worshiped. They performed a day after the killing of two sadhus in Uttar Pradesh. Two sadhus and their driver were lynched in Palghar, Maharashtra two weeks ago.
0
Share