Pakistan’s relations with 188 countries can be broken, know big reason 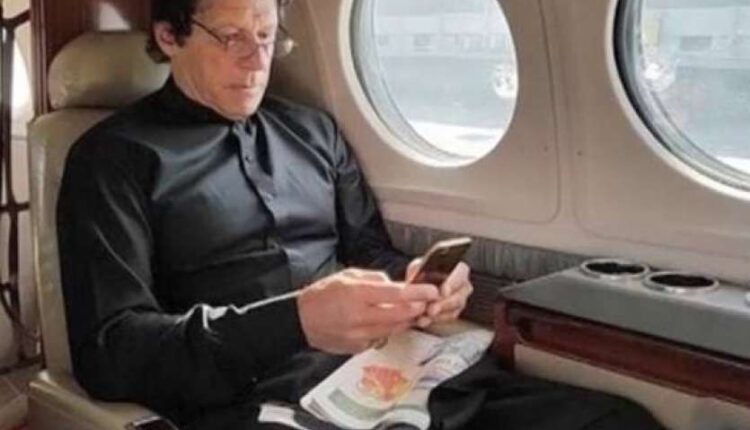 new Delhi. Pakistan-based airlines can be banned in 188 countries, as they have failed to meet international standards on pilot licensing and other issues required by the International Civil Aviation Organization (ICAO) of the United Nations. The National Times reported that Pakistan International Airlines (PIA) has already been banned in the United Kingdom and the European Union.

Fake fake credentials near 262
The issues of pilot licensing were made public in August on behalf of the country’s federal aviation minister Ghulam Sarwar Khan, when he revealed that 262 pilots held fake credentials. Of which 141 pilots of Pakistan International Airlines are involved.

Wrote a letter to the Pakistani authority
In a letter to the Pakistan Civil Aviation Authority on 3 November, the ICAO stated that the regulator had failed to meet international standards regarding licenses and training for pilots. At the same time the organization also gave a serious warning about security issues. The report said that airlines of the country flying from 188 countries can be stopped. The warning was issued as per ICAO’s Critical Security Concerns (SSC) mechanism.

Palpa said, serious results will be revealed
According to the spokesperson of Pakistan Airlines Pilots Association (Palpa) this would have serious consequences and could become a disaster for Pakistan’s aviation industry. The spokesperson said that the association has put forward several options to improve the system and asked PM Imran Khan to intervene with a special workforce to deal with the case.

Before Dhanteras, silver utensils became expensive, know how much gold has become expensive